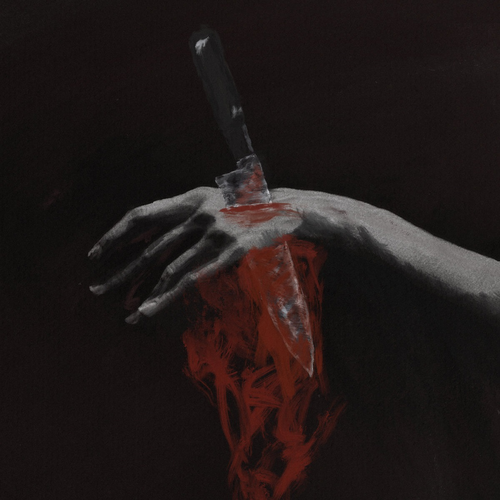 Nothing Left To Love

The sixth full length album from the awesome Ontario based metalcore band Counterparts, following on from 2017's acclaimed You're Not You Anymore. Fans of Touche Amore, While She Sleeps and Bring Me The Horizon should check this out.

In true Counterparts fashion, new joint “Wings Of Nightmares” oscillates wildly between scrape-gnash hardcore aggression and soaring, melodic hooks. There’s also a real neck-snapper of a breakdown near the end. Counterparts’ whole aesthetic is a lot cleaner and more produced than a lot of the hardcore bands we post on this site; the sheen on their sound reminds me more of Swedish death metal than it does North American Bandcamp hardcore. But that sound does not prevent them from kicking hard.

“Wings Of Nightmares” is a song about post-breakup depression and resentment, rendered in dramatic fashion: “Keep your distance from the flowers that will decorate my corpse / Undeserving of a chance to watch them thrive / Remove the sickness before it has a chance to run its course / I knew we’d never make it out alive. 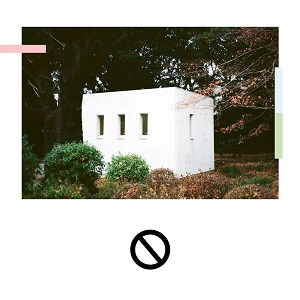 Counterparts You're Not You Anymore Pure Noise Records CD | LP 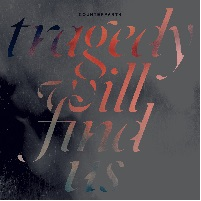