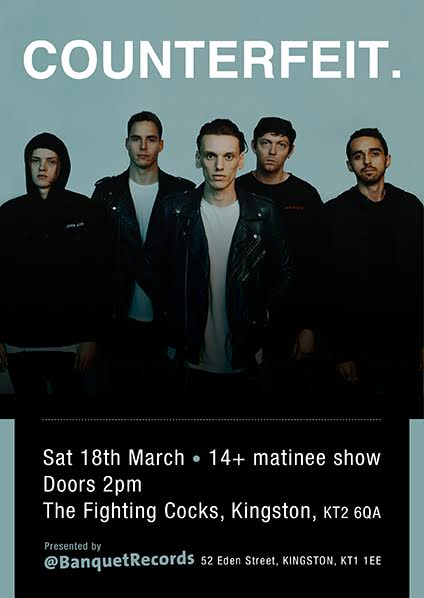 The day after their debut album is released, Counterfeit play at The Fighting Cocks.

The band has been rapidly rising over the last year and were nominated for Best British Newcomer at the Kerrang! Awards. They play razor-sharp punk rock songs that are full of energy and highly considered aggression, they never go over the top but they prove they mean business. They're suited well for a venue like The Fighting Cocks, this will be one to look back on in the future..

Counterfeit are expected on stage at 3:30pm

This is a 14+ show but please still bring photo ID, anyone under the age of 14 must be accompanied by an adult.
The Fighting Cocks is at 56 Old London Road, Kingston, KT2 6QA 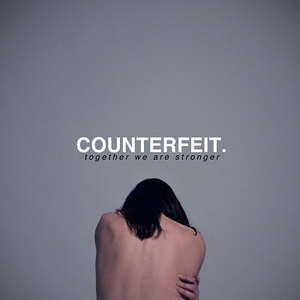