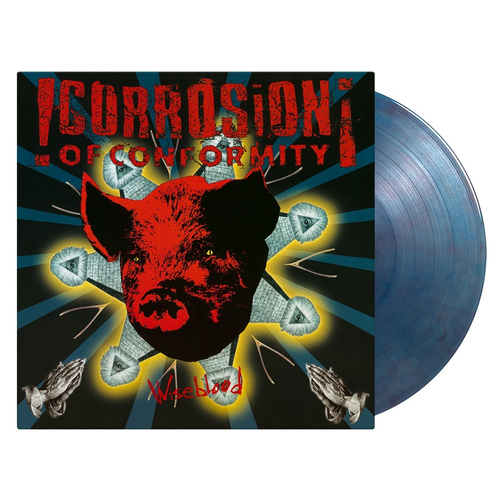 Wiseblood is one of the most well-known Corrosion of Conformity albums. Their 5th full length release, peaked at #104 on the Billboard Top 200 Album Chart in the US in 1996. The history of Corrosion of Conformity in modern heavy music is highly significant, not least due to Pepper Keenan’s formation of Down along with Pantera’s Philip Anselmo, leaders of the New Orleans NOLA scene. A totally authentic heavy band and movement, COC naturally progressed from their thrashy, underground days to pushing the boundaries of what was classed as heavy music. Decibel Magazine refer to COC as ‘a crucial stylistic lynchpin in the bridge between metal and punk’ that ‘irrevocably re-shaped crossover’s sonic possibilities.’ Metallica’s James Hetfield makes a guest appearance on this album, providing backup vocals on “Man Or Ash”. 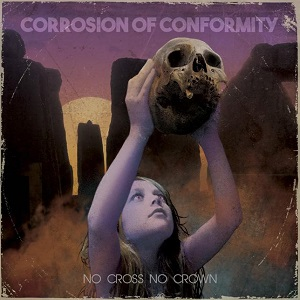 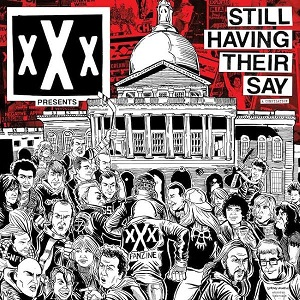 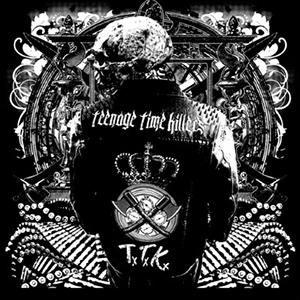