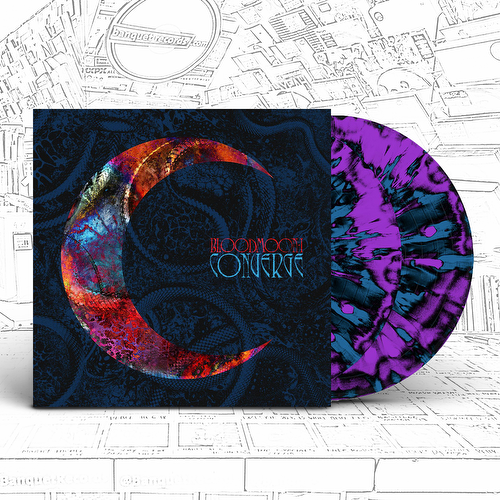 The new album from the legendary mathcore / hardcore-punks, Converge, created in collaboration with Chelsea Wolfe.

That’s Converge vocalist Jacob Bannon talking about the seed of inspiration that eventually bloomed into Bloodmoon: I, the new collaborative album created by the legendary hardcore band alongside dark songstress Chelsea Wolfe, her bandmate/writing partner Ben Chisholm and Cave In vocalist/guitarist Steve Brodsky.

“I’ve been a fan of Chelsea and Ben’s work for some time,” Bannon says. “I bought the Apokalypsis record from Aquarius Records in San Francisco, and Ben and I started communicating here and there. He had roots in this world of music, so it started to make sense that we could all work together in some way.”

“Ben introduced me to Converge when we started playing music together in 2009,” Wolfe says. “A couple of years later, we saw that Converge had put Apokalypsis on a year-end list, so we were totally fanning out about that. When they reached out to Ben about performing some Converge songs with new arrangements, I said, ‘I want in on that...’ And it seems like they were happy to have me along.” 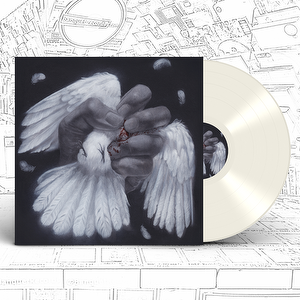 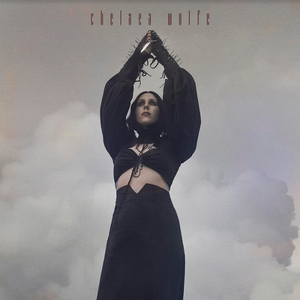