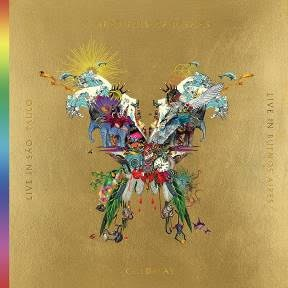 3 LP is Live In Buenos Aires and includes the 2 DVD (Live In Sao Paulo + A Head Full Of Dreams Documentary).

Live In Sao Paulo, is an exhilarating 2-hour concert film captured at the climax of the band’s A Head Full Of Dreams Tour, accompanied by Live In Buenos Aires, an explosive live album, recorded on the final night of the tour and including the entire live set (a first for a Coldplay live release).

Also included within the multi-disc, full physical formats is A Head Full Of Dreams (Film) which offers an in-depth and intimate portrait of the band’s spectacular rise from the backrooms of Camden pubs to selling out stadiums across the planet. 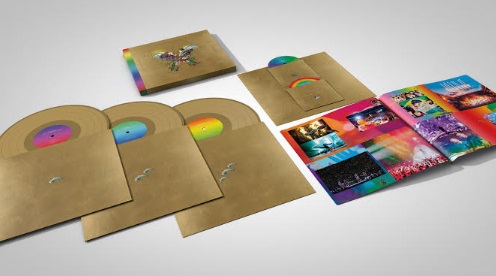 Inside the Triple LP set

More Items From ColdplaySee all 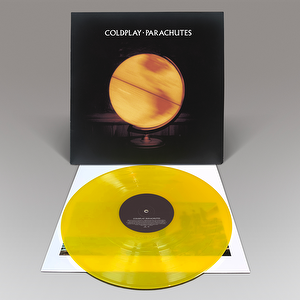 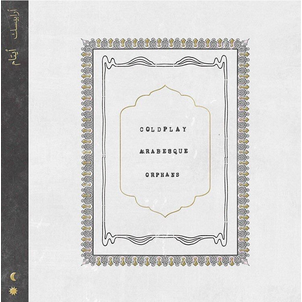 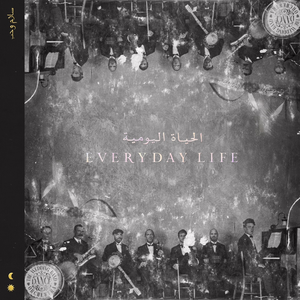