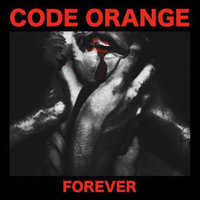 Following the release of their 2014 album, I Am King, Code Orange have announced their next album, Forever. Any fans of Converge, Buried Alive, Cult Leader or Neurosis will want to check them out!

Code Orange have gripped listeners and press around the globe with their visionary compositions and aggressive power. Kerrang! hailed them, “The most exciting rock band in the world right now,” and Rock Sound declared, “This band are truly special… they stand apart in every way.” 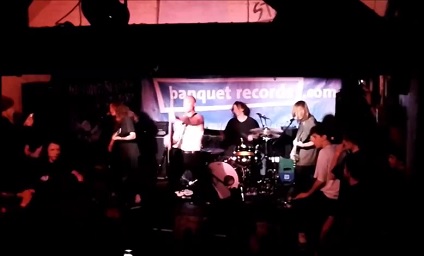 In The FIghting Cocks! 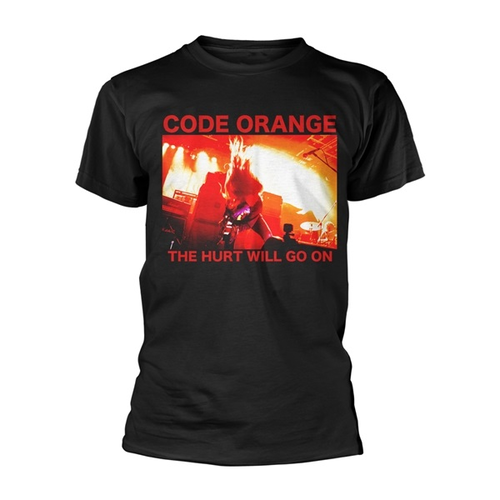 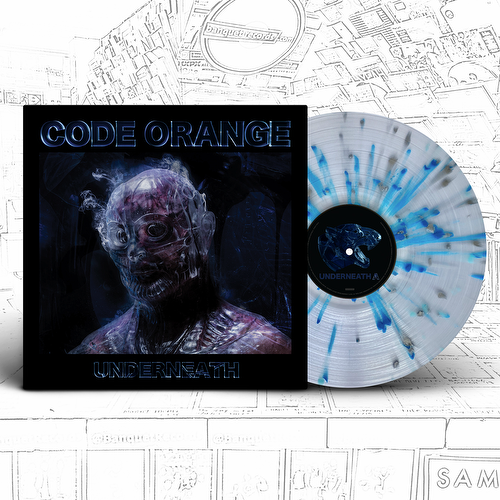 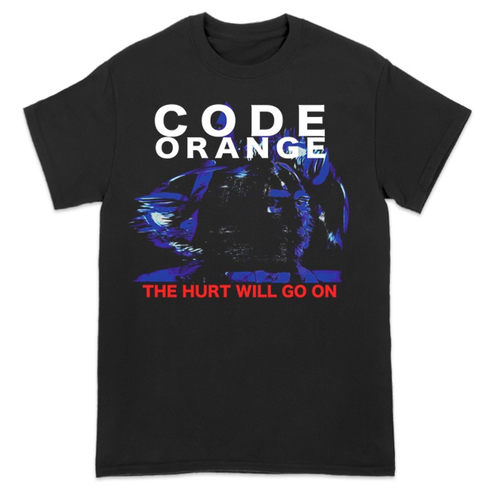