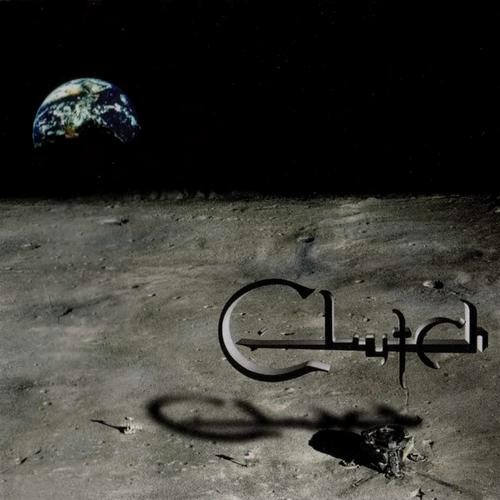 The American rock band Clutch released their second riff-laden self-titled album in 1995. This stoner rock album shows the signature vocal style of Neil Fallon, catchy drumming and groovy guitar playing. By adding a little funk to the sound they created an instant classic like “Spacegrass”. The Zeppelin/Sabbath-esque riffs can be heard throughout the album, like in both parts of “Big News”. Almost every track on the record has some memorable riffing and songs like “Droid” and “7 Jam” get stuck in your head immediately. If you’re into the great 90’s rock classics you can’t miss on this one.

From their early days Clutch created some impressive rocking records. Neil Fallon’s vocal work together with the everlasting guitar riffs has always been one of the signatures of the band.

Clutch is available as a limited edition of 2000 individually numbered copies on silver coloured vinyl.

More Items From ClutchSee all 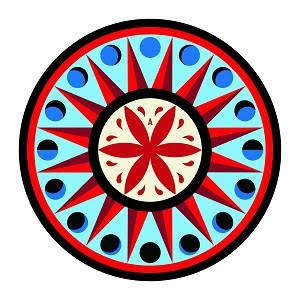 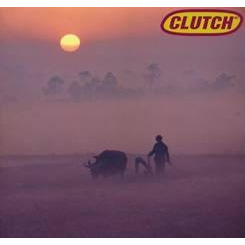 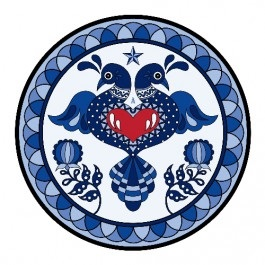 Clutch How To Shake Hands / Gimme The Keys WEATHERMAKERS 7"

Jesus Piece Only Self Southern Lord

The Mighty Mighty Bosstones While We're At It