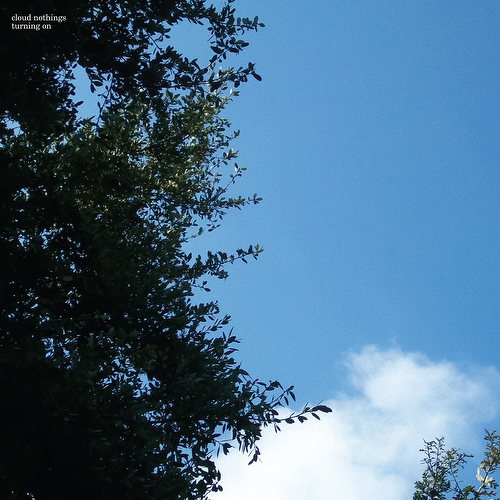 The 10th anniversary edition of the acclaimed debut full length from Cloud Nothing.

It’s been 10 years since the release of Turning On, Cloud Nothings’ debut album. Singer-songwriter Dylan Baldi was just 18 years old when he began recording the album, creating each track in his parents’ basement in Cleveland, Ohio. Over one winter, Baldi produced an album of taut, lo-fi guitar-pop songs, playing each instrument himself. His music gained traction in the increasingly popular music blog circuit, allowing Baldi to book his first shows in new places, like New York City. He gathered a band together to play live, and Cloud Nothings were on their way.

The band has accomplished a great deal since Turning On, signing to Carpark Records, releasing seven albums, and headlining numerous international tours. Yet, their debut isn’t dusted over in the band’s history. Turning On still remains the stripped-back core of Cloud Nothings style: raw and grungy, filled with catchy earworms that are surprisingly pop. The album carries all the stored potential of someone ready to venture off into the world, a feeling that bursts with energy even 10 years later.

More Items From Cloud NothingsSee all 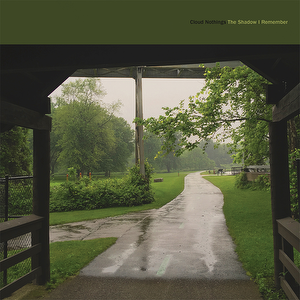 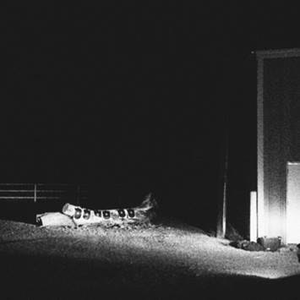 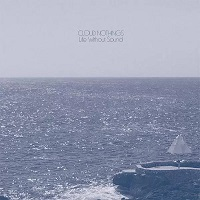