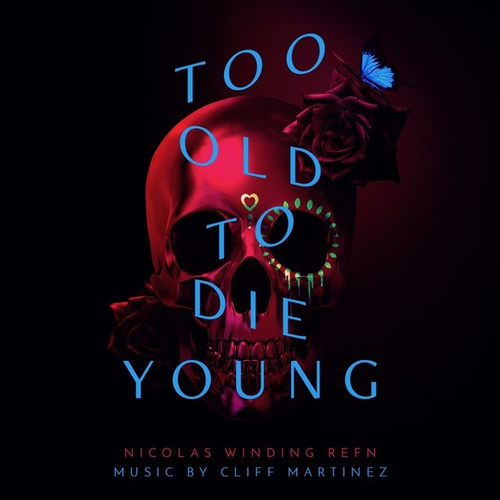 Too Old To Die Young

Too Old To Die Young is a 10-episode original series written and directed by Nicolas Winding Refn (Drive, Only God Forgives, The Neon Demon). Boasting a cast that includes Miles Teller, William Baldwin, Jena Malone, and John Hawkes, the story follows a Los Angeles police officer (Teller) who, along with the man who shot his colleague, enters a criminal underworld populated with a myriad of wrongdoers, including hit men, Yakuza syndicates, cartel assassins, the Russian mafia, and homicidal teenage gangs. Cliff Martinez’s partnership with Nicolas Winding Refn has resulted in some incredible work in soundtracking for movies such Drive, Only God Forgives and The Neon Demon. The pair are teaming up again for this project. Buzzing tones, freaky strings and sawtooth synths will whisk away any feeling of safety.

More Items From Cliff MartinezSee all 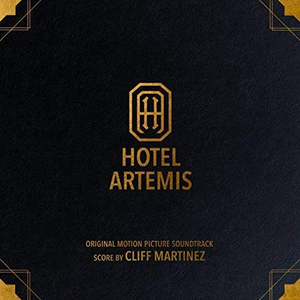 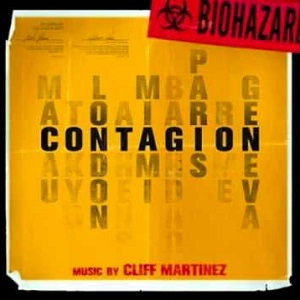