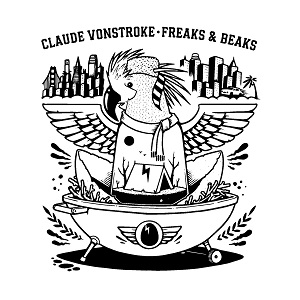 ‘Freaks and Beaks’ is the fourth artist album and sixth full-length project from Claude VonStroke. He approached the album with a new process, including committing to daily creative time, experimenting with a lot of new hardware and having fun creating a huge amount of sketches. He made music on many levels of gear all the way from complex modular synths to simple drum apps on his iPad. Keeping it all DIY, he sampled his own voice and his two children on several tracks as well. He allowed himself to breathe while creating over 130 ideas, which were whittled down to the finished 11 album tracks.

More Items From Claude VonStrokeSee all 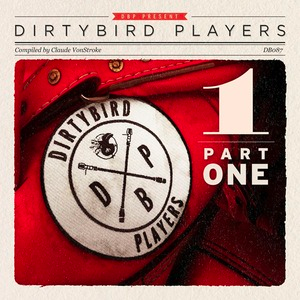 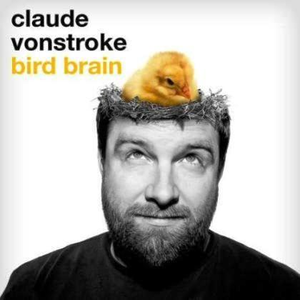 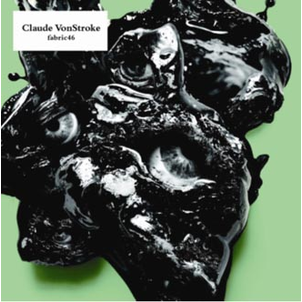