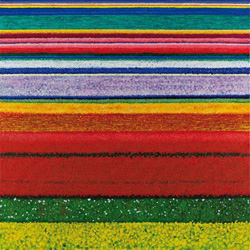 Alternately sparse and inviting, intense and delicate, Little Hell shows music fans another side of Green’s incredible songwriting skills, and features some of his finest songs to date. Little Hell was recorded earlier this winter at Catherine North Studios in Hamilton, ON with producer/engineer/mixer Alex Newport (At The Drive-In, Mars Volta, Death Cab For Cutie). Fans got a sneak preview of a brand new track from the upcoming album when an alternate version of the song titled 'Northern Wind' recently made its debut on a special Valentine's Day episode of the hit series One Tree Hill. Green performed on the episode as part of the show's story line. Little Hell – named after the album’s title track, a song that explores the little heavens and little hells that comprise a relationship – is the first of Green’s albums to be recorded and mixed to tape. This sonic move ultimately resulted in the album’s warm immediacy, allowing the songs to take on a spaciousness previously unheard in City and Colour albums. The record allows Green to highlight all of the facets of his songwriting, from Blues-tinged rockers to pedal steel-soaked acoustic gems.

More Items From City And ColourSee all 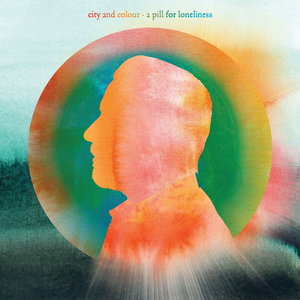 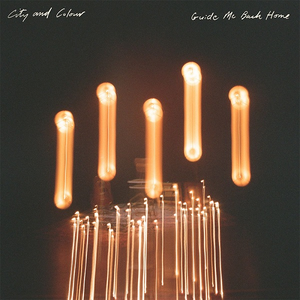 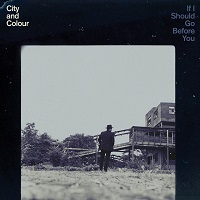