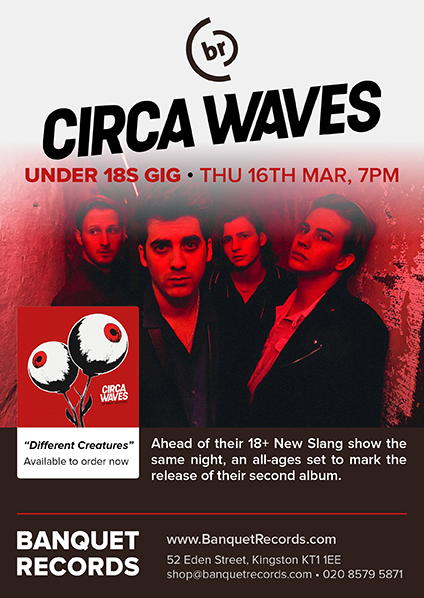 Just ahead of their 18+ show at New Slang, Circa Waves will play an under 18's set.

The new album Different Creatures will be the follow up to the band's impressive top ten debut Young Chasers that came out in 2015, since then they've amped up their sound and are coming back a bolder version of themselves with an album full of huge songs. We're excited for the new record and more Kingston shows. 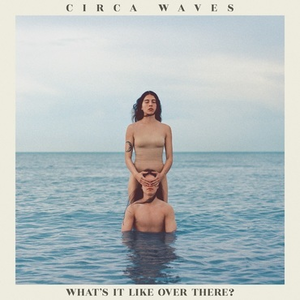 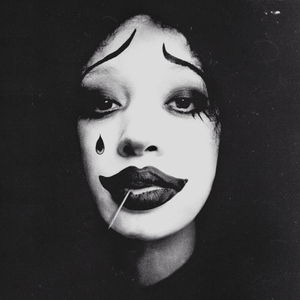 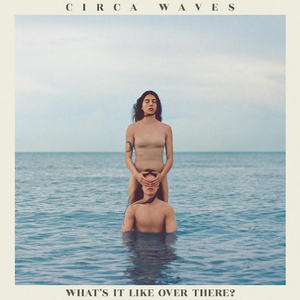