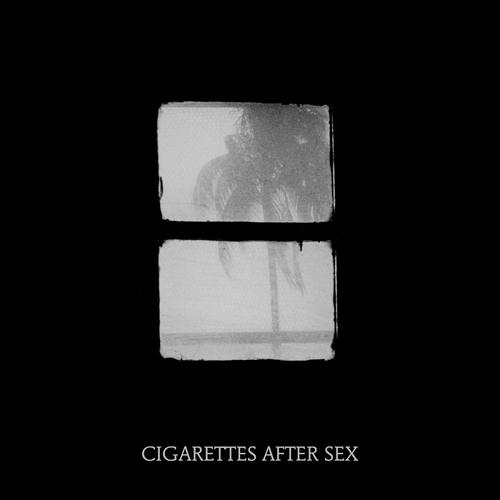 A stunning 7" single from the adored Cigarettes After Sex, written in the same sessions as their self-titled debut. Beautiful, minimalist and moving songs, that blend shoegaze with lo-fi dream-pop and poetic lyrics.

Crush is unmistakable Cigarettes After Sex, musically done in a manner that is quite minimalistic, being ambient as it draws influence from shoegaze and lo-fi. It’s those qualities that allows Crush to be a dreamy and atmospheric masterpiece, arguably surpassing anything that the band has done previously. Crush further reinforces the idea that there is beauty in simplicity.

More Items From Cigarettes After Sex 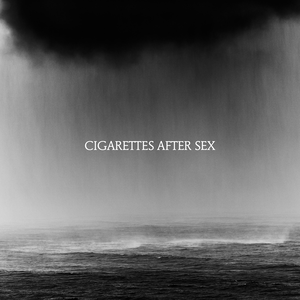 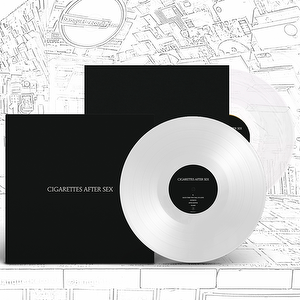 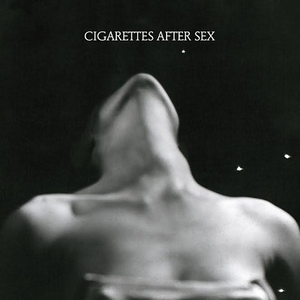