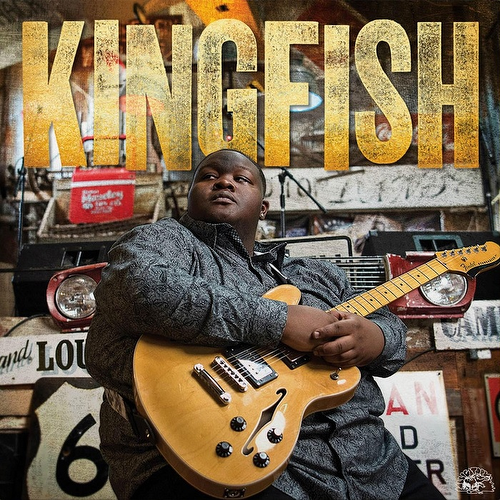 Limited edition (1000 copies) 140 gram translucent yellow vinyl pressing of the stunning, Grammy-nominated debut by the most popular blues artist of his generation. Features guest appearances by Buddy Guy, Keb' Mo' and Billy Branch, and includes standout tracks Outside Of This Town, Fresh Out, It Ain't Right and Before I'm Old. Fresh from winning the 2022 Grammy for Best Contemporary Blues Album for his sophmore release, 662, Ingram made his live debut in the UK in June 2022. He returned to open for the Rolling Stones July 3 @ BST Hyde Park and will be back for a third UK visit in October for six shows that kick off on National Album Day.