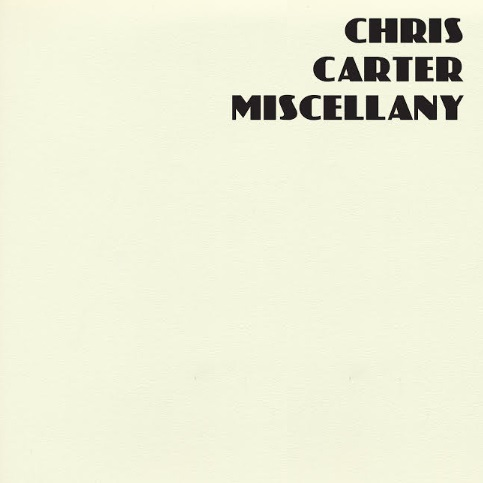 A huge collection of remastered and unreleased recordings from Chris Carter.

As a founding member of Throbbing Gristle alongside Cosey Fanni Tutti, Peter ‘Sleazy’
Christopherson and Genesis Breyer P-Orridge, Chris Carter has had a significant role in
the development of electronic music - a journey which has continued through his releases
as one half of Chris &amp; Cosey and Carter Tutti and a third of Carter Tutti Void - as well as
with his own solo and collaborative releases.

More Items From Chris CarterSee all