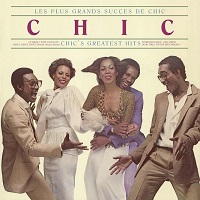 There can be little argument that Chic was disco's greatest band. By the time Chico appeared in the late '70s, disco was already slipping into the excess that eventually caused its downfall. Chic bucked the trend by stripping disco's sound down to its basic elements. Chic's distinctive approach not only resulted in some of the finest dance singles of their time, but also helped create a template for urban funk, dance-pop, and even hip-hop in the post-disco era. 'Les Plus Grands Succes de Chic' includes 'Le Freak', 'I Want Your Love', 'Everybody Dance' and 'Good Times'. 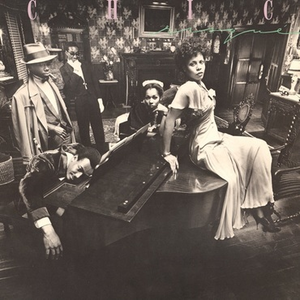 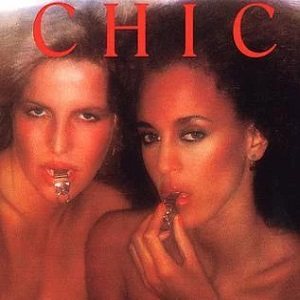 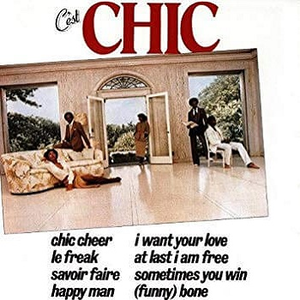