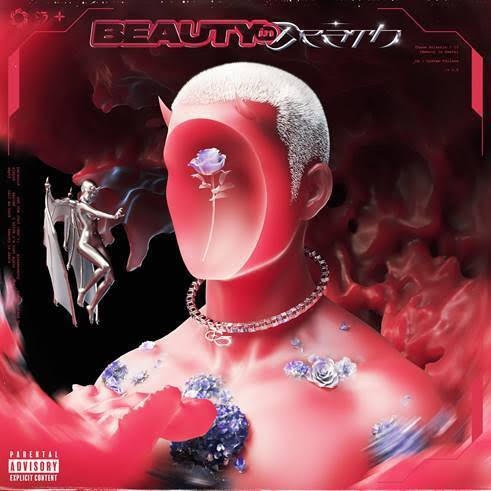 The new full length album from the genre-chemists Chase Atlantic.

Along the way, they also canvased multiple continents, headlined across the US, UK, and Europe, and sold out venues such as Webster Hall in New York, Kentish Town Forum in the UK, and The Regent Theater in Los Angeles in addition to gracing the stages of Bonnaroo, Lollapalooza, and Reading and Leeds.