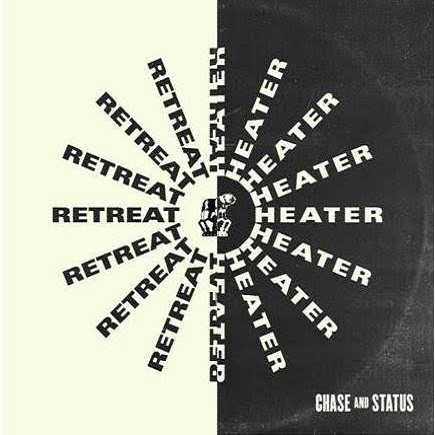 12" single from the Drum 'n' Bass legends Chase & Status. The First taste of their 'RTRN II JUNGLE' album, which sees them return to their jungle roots.

RTRN II JUNGLE , the forthcoming album from UK DnB heavyweight trio, Chase and Status, is a cultural movement - inspired by British music and fashion of the golden years of Jungle music from the mid-late 90’s. The two opening singles speak volumes on the project’s ethos – with the hard hitting “Retreat” ft. Cutty Ranks echoing in your ears long after hearing and the euphoric “Heater” taking on the role of a single that already has the makings of a classic – with additional vocal support from General Levy.

The sound, project and accompanying documentary and installation, will draw on Jungle music whilst also transporting it into the present day, and re-vamping the genre for the modern day music fan. “We will be representing DnB at it’s most soulful, raw, and uncut level” [Will Kennard]

More Items From Chase & StatusSee all 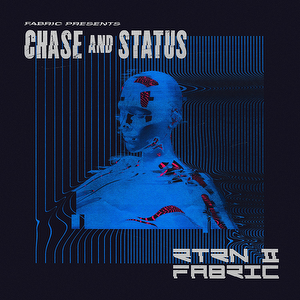 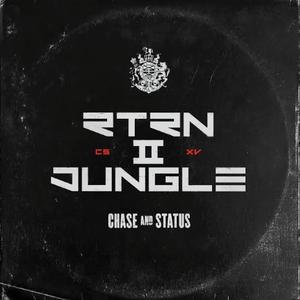 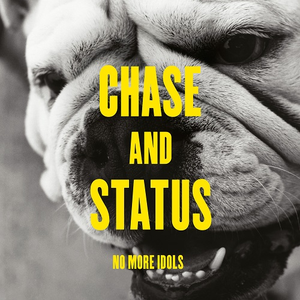 High Contrast If We Ever (Unglued Remix) Hospital