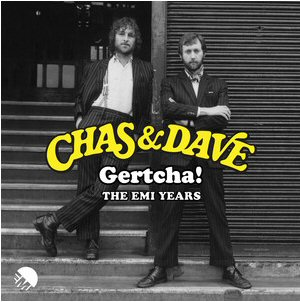 CD x 3 + DVD
£15.99
Add to cartBuy now
This item hasn't been updated for over a year. We believe the item to be in stock, but that might not necessarily be the case.

After recently reforming, the rockney duo are releasing a comprehensive overview of their career featuring their breakthrough albums, Rockney (EMI 1977) and Don't Give A Monkeys  (EMI 1979),  as well as the Live At Abbey Road LP (EMI 1979), which has now been expanded with seven bonus tracks from that famous gig in January 1979, recorded live in Studio 1 with star guest musicians, Eric Clapton and Albert Lee. The set is completed with a DVD of the Live At The Shepherd's Bush Empire Christmas gig, filmed during their high-profile revival in 2005. 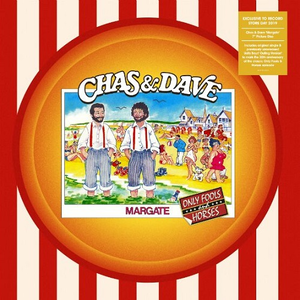 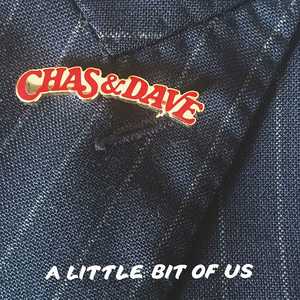 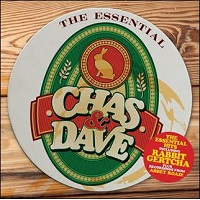