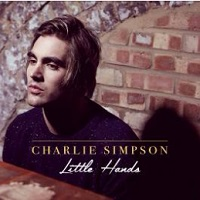 The third solo album from Charlie Simpson. He may be (back) in one of the worlds most famous boy bands, frontman of a post-hardcore band and an electronic-indie band but Charlie's acoutic indie folk solo stuff is where is talent really shines through!

Included on Little Hands is the title track “Little Hands", a hauntingly intimate cover of Re: Stacks from Bon Iver’s 2011 debut album "For Emma, Forever Ago" and "Walking With The San” from the hit award winning TV Series “Singing in the Rainforest” through which Simpson travelled to Namibia to stay and write with one of the oldest tribes in the world. Little Hands features 10 previously unheard and rare tracks from Simpson's solo catalogue which by Charlie's own admission is his favourite to date.

Charlie in the shop 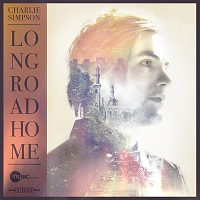 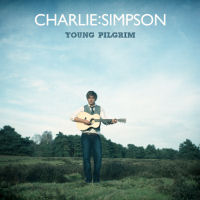 Fightstar One Day Son, This Will Be Yours Demon Records LP
Charlie Simpson Little Hands