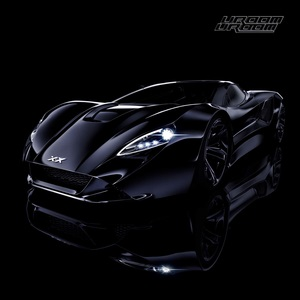 This is an exclusive release for Record Store Day 2020. Available over the counter from Saturday 20th June. Any remaining stock will be available online from Sunday 28th June, strictly one per customer.

140g clear 12" vinyl - tracks Vroom Vroom / Paradise (feat.Hannah Diamond) / Trophy / Secret (Shh). Heralded as the start of the new XCX sonic era, VROOM VROOM was originally released in Feb 2016 by Charli XCX. A 4 track EP that set the tone for the direction to come. Having only previously had a limited run black vinyl, the EP is now being re-released exclusively for Record Store Day on clear vinyl. A limited edition 12”. Over the course of her trailblazing career, Charli XCX has earned critical acclaim for her forward-thinking musical output and refreshing entrepreneurial spirit that has seen her carve her own lane on the global pop circuit. A singer, songwriter, video director, documentary maker, radio host and record label boss - there’s nothing the British 26-year-old can’t turn her hand to. Charlotte Aitchison, aka Charli XCX, has become one of the hottest creators of her generation and is the multi-award-winning talent behind the multi-platinum and global No.1’s “Fancy” and “I Love It” and UK Top 10 “Boom Clap”. Charli has accrued two Billboard Music Awards, a YouTube Music Award, two Sesac ‘Songwriter of the Year’ Awards, plus nominations at the Grammys, BRIT Awards and MTV EMAs. Not to mention the studio time she’s commanded with the likes of Blondie, Selena Gomez [Charli co-wrote her U.S. No.1“Same Old Love”], Gwen Stefani, Benny Blanco, David Guetta, Zara Larsson, Khalid and Diplo. Alongside her music projects, Charli has been a strong fixture within fashion. In May, Charli attended the Met Gala as a special guest of Anna Wintour and Vogue, followed by a performance at Cannes Film Festival for the amfAR Gala. With two albums under her belt – True Romance (2013) and SUCKER (2015) – Charli will release her third studio album Charli September 13th 2019. 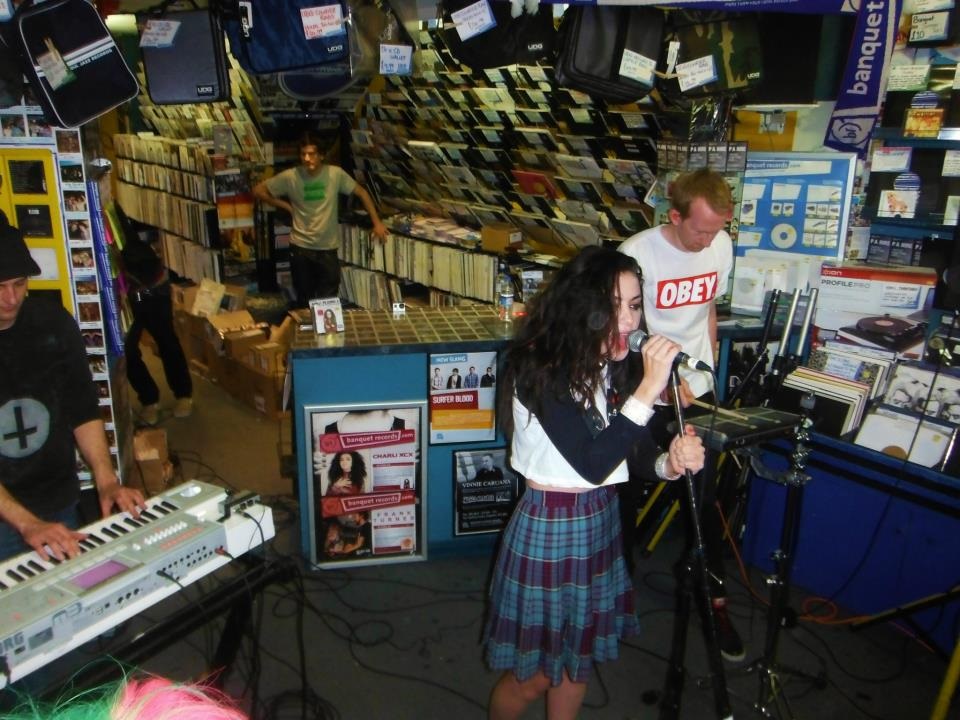 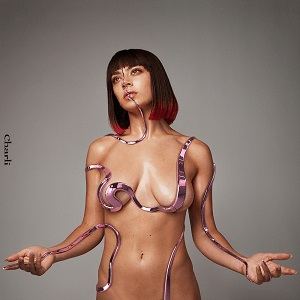 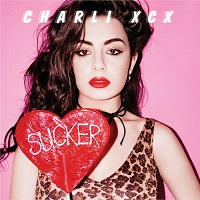 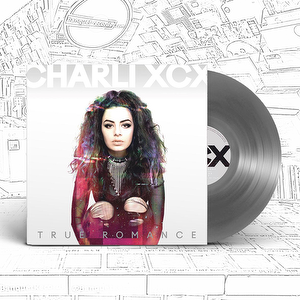