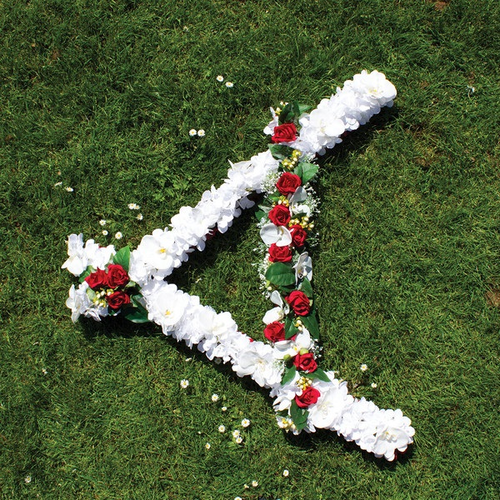 Finding humour in the seemingly inescapable collapse of the human race: it might not be the most conventional approach to a record, but Cassels have already proved themselves to be anything but traditionalists. Developing a sound characterised by a maelstrom of erratic instrumentation and pointed, punk-inflected vocals, Cassels operate outside of strict genre distinctions. Sardonic and not wholly pessimistic, their second full-length LP ‘The Perfect Ending’ is stark, angry and occasionally funny, its take on divisiveness and dislocation written in the only way the Beck brothers can. 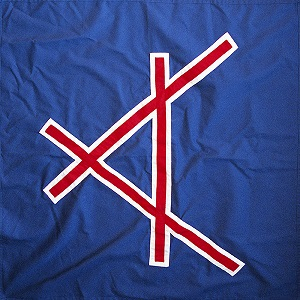 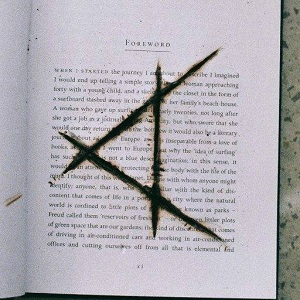 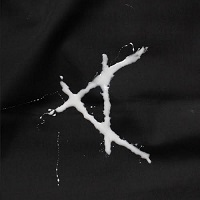