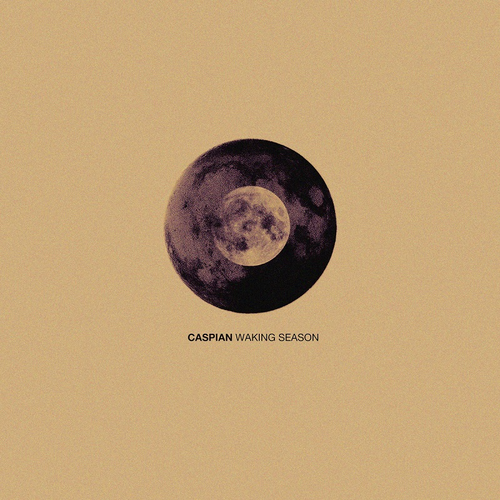 The critically acclaimed third full length album from the outstanding post-rock / instrumental titans CASPIAN, released in 2012 and their first record via Triple Crown Records. Huge songs with giant crescendos, deep textures and dream-like soundscapes. Fans of This Will Destroy You, Explosions In The Sky, Mogwai, Pianos Become The Teeth and Foxing should check this out.

Riley Breckenridge of 'Thrice' and 'Alternative Press' proclaimed "Waking Season is arguably one of the best records of 2012" citing the album as "fucking gorgeous". 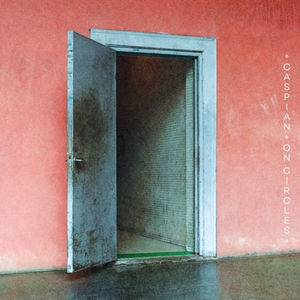 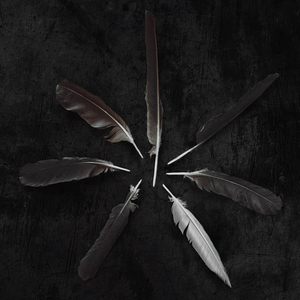 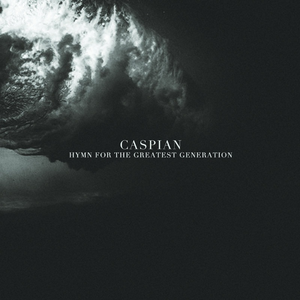 Citizen Everybody Is Going to Heaven Run For Cover