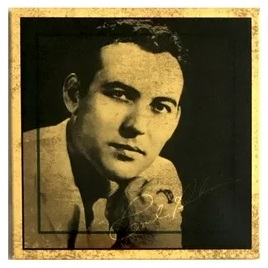 Exclusive for RSD Record Stores only: 3" Single for mini record player (it's as big as a cup of cappuccino). Carl Perkins (April 9, 1932 – January 19, 1998) is best known as the writer and original singer of rockabilly anthem Blue Suede Shoes. Perkins was one of the seminal rockabilly artists on Sun Record Company, creating a body of work that has been both critically acclaimed and extremely influential. Honey, Don’t! was originally released in 1956 as the b-side to Blue Suede Shoes.

More Items From Carl PerkinsSee all 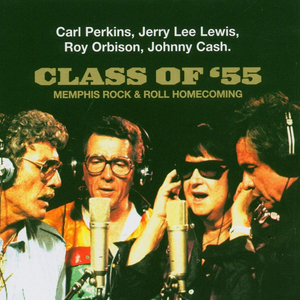 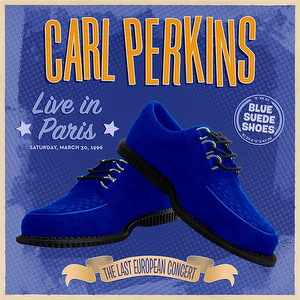