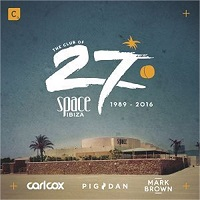 Triple CD
£14.99
Add to cartBuy now
This item hasn't been updated for over a year. We believe the item to be in stock, but that might not necessarily be the case.

SPACE Ibiza is by far the No. 1 dance club in the world, and has been responsible for legendary opening and closing parties on the White Isle since 1989. Anyone travelling to Ibiza, and indeed for those who have never been, SPACE Ibiza is an iconic name and one to be revered. With the venue in its 27th and final year, and having played host to many of the world's finest DJs, it is the pinnacle of everything that is good about the club scene and Ibiza in general. So it is with great honour that Cr2 Records is compiling this year's compilation album.

The 2016 edition sees an array of talent mixing the album, not least from Mr Space himself Carl Cox who has held his legendary residency at the club for 15 years mixing disc 1. Techno wizards Pig&Dan are on duty to mix disc 2 and Cr2 Record's own Mark Brown carefully curates and mixes disc 3. 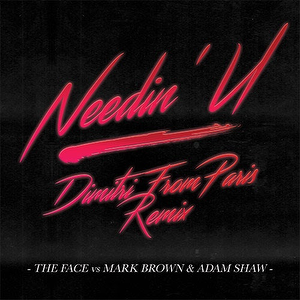 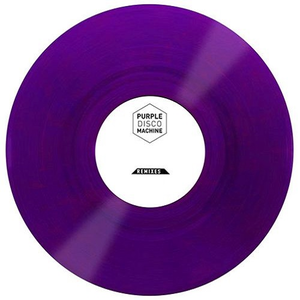