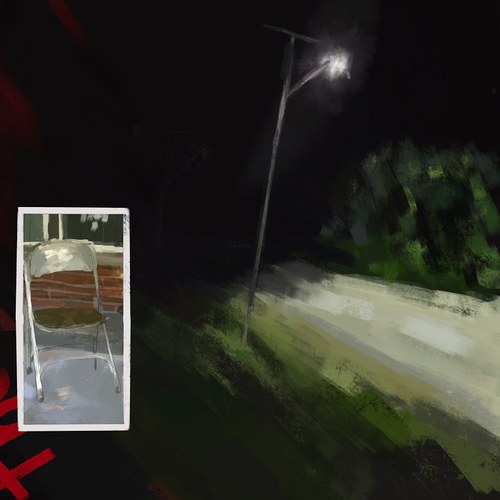 The new full length album from Car Seat Headrest, the first new set of songs from the band since 2016's Teens Of Denial.

Created over the course of four years,  Making a Door Less Open is the result of a fruitful “collaboration” between Car Seat Headrest, led by Will Toledo, and 1 Trait Danger, a CSH electronic side project consisting of drummer Andrew Katz and Toledo’s alternative persona, “Trait.” To realize this, the band recorded the album twice: once live with guitars, drums and bass, and once in a MIDI environment using purely synthesized sounds. During the mixing process, the two approaches were gradually combined using elements of each, with additional overdubs.

In this way,  Making A Door Less Open sees Toledo embarking on new and imaginative roads to songwriting and recording, placing emphasis on the individual songs, each with its own “special energy,” rather than attempting to draw a coherent storyteller narrative through the album as he has in the past , resulting in his most dynamic and open-ended work to date. 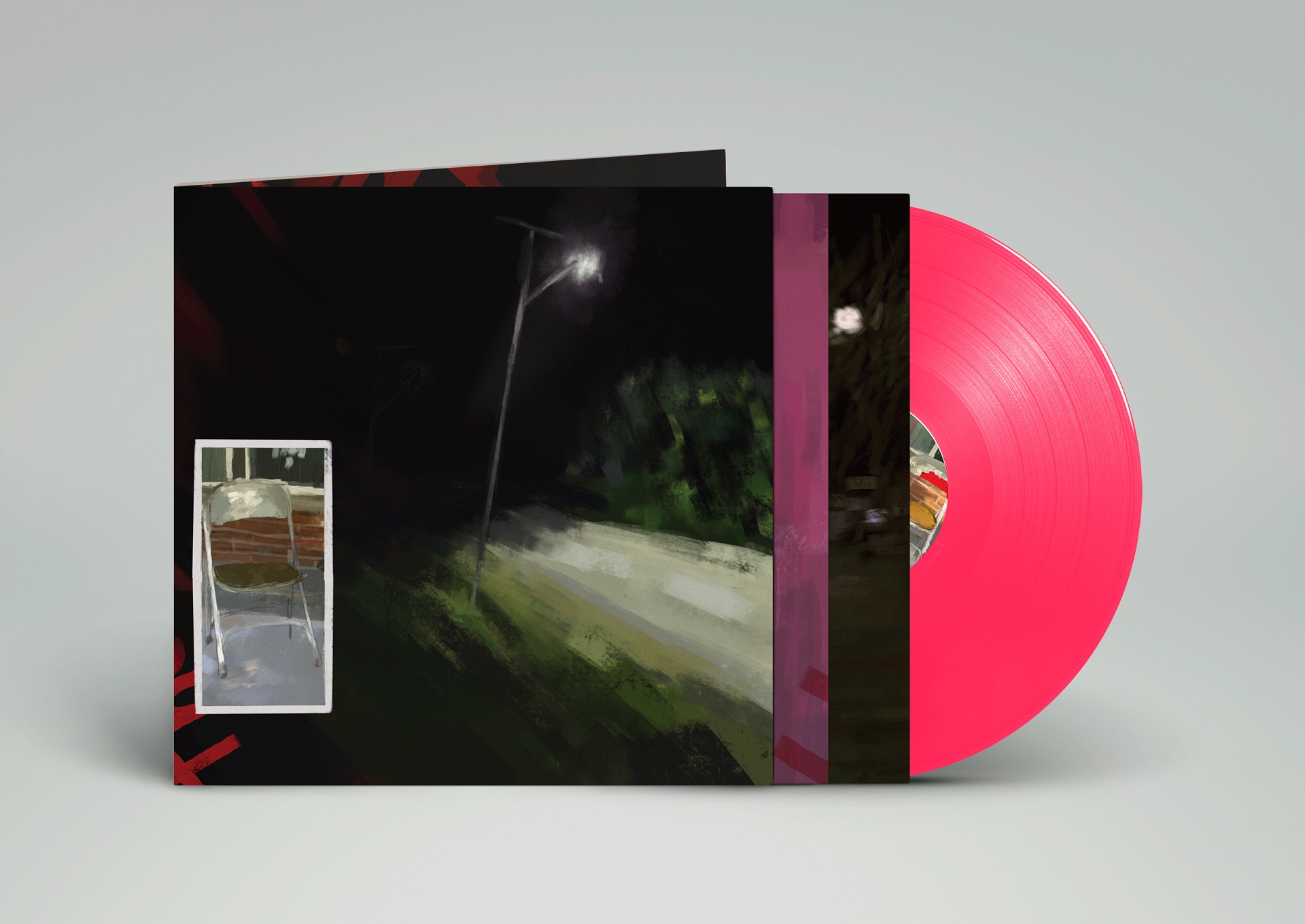 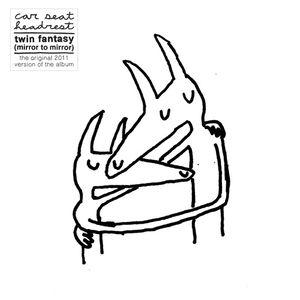 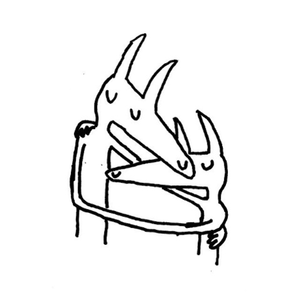 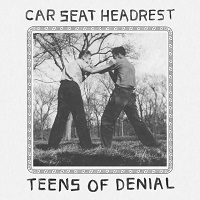