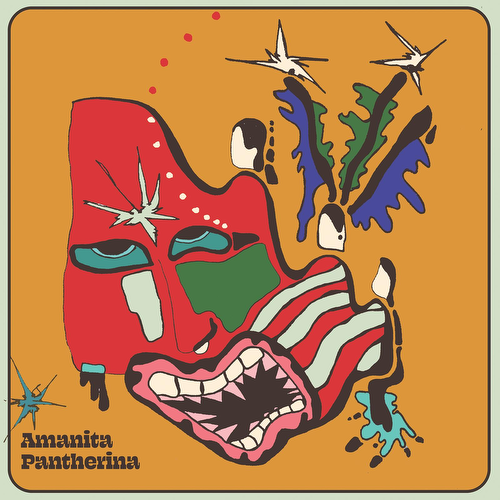 The new full length album from the awesome fuzzy and psyche-fuelled garage-rockers Cabbage.

Amarantha Pantherina will be the first album entirely produced and recorded by Cabbage themselves, in their own Brassica Studios, whilst bringing on board long-term collaborator, Chris Stockton to assist with technical levers. Having deftly documented the turbulent times of modern Britain since 2017, machine-gunning wry takes on the banal, absurd and cruel – from the Brexit non-anthem of Raus! to the prescient, pharmaceutically-orientated, Medicine - the band aims to remain a vital voice of the times in which we live.

Amarantha Pantherina promises, according to the band, to “continue the ‘time capsule’ ideal of keeping albums current to reflect their philosophy at the time of recording.” 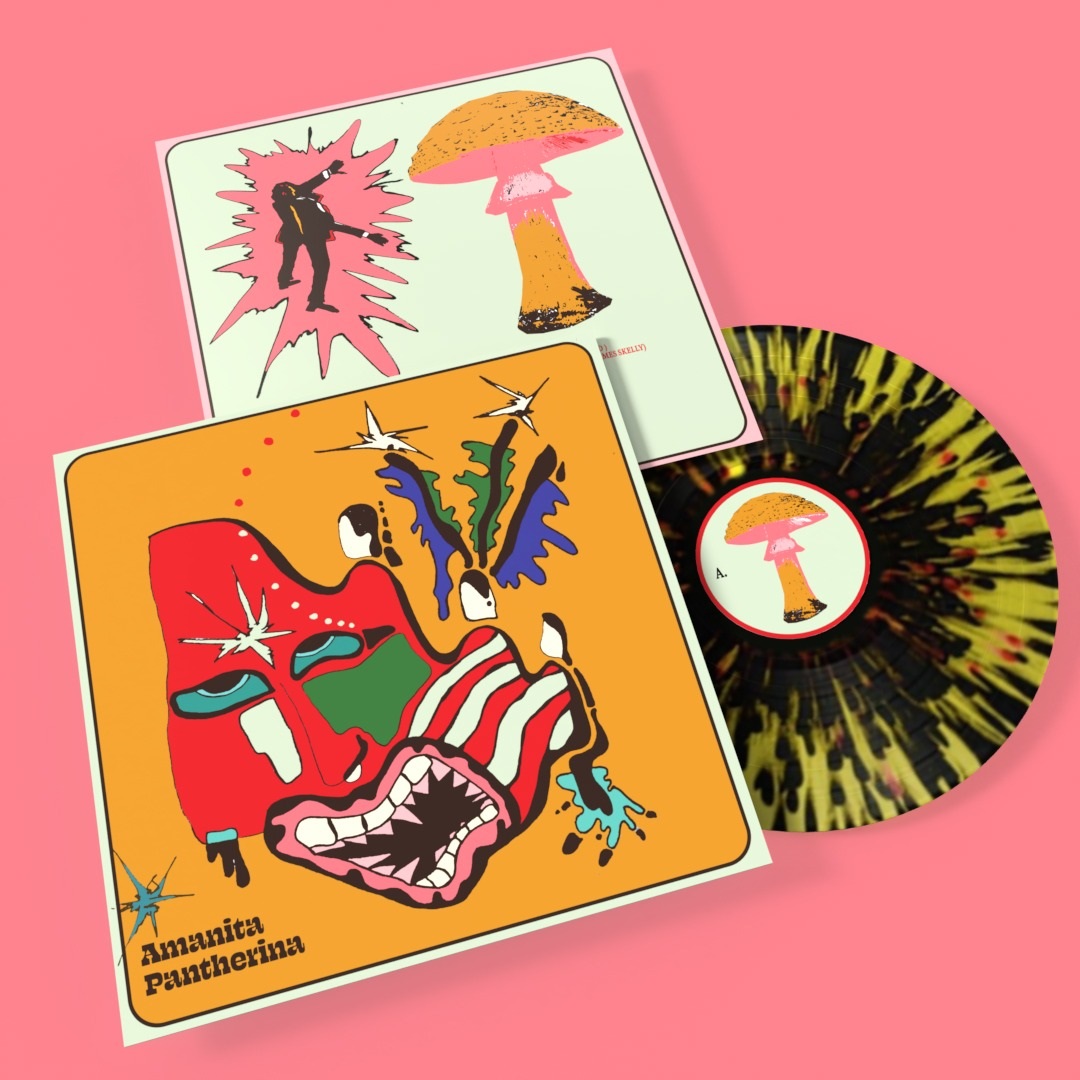 More Items From CabbageSee all 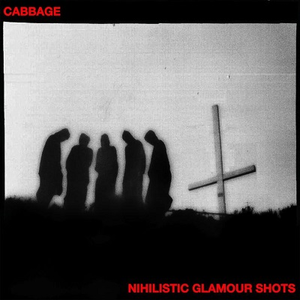 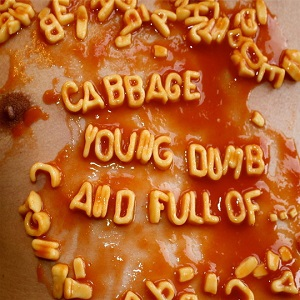 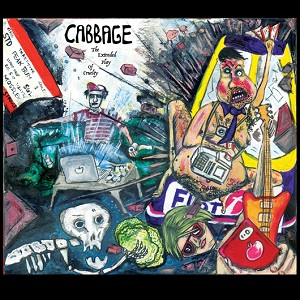