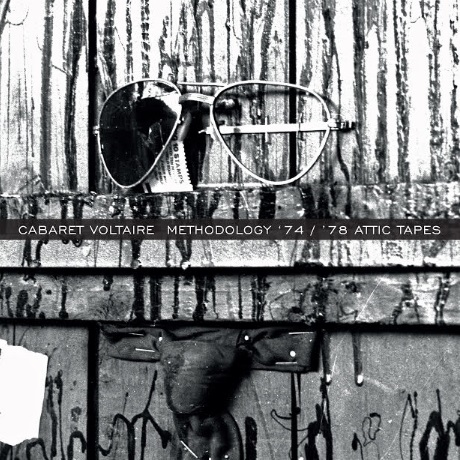 "METHODOLOGY '74-'78. Attic Tapes" vinyl box set charts the development of Cabaret Voltaire, starting from their early experimental period of '74/'75. Included on the release are the original recordings of classics such as 'Nag Nag Nag', 'No Escape', 'The Set Up', 'Baader Meinhof', 'Here She Comes Now' and 'Do The Mussolini (Headkick)', all later re-recorded with new equipment and released by Rough Trade in the late '70s.

Cabaret Voltaire were at the forefront of the UK Electronic Movement throughout the ‘70s. Initially a three piece, Richard H. Kirk, Stephen Mallinder and Chris Watson began by playing around with recorded sounds manipulated by basic reel-to-reel tape recorders in Sheffield in 1973. Way ahead of their time, these ideas cumulated in 1975, when the three staged their first performance of these sound experiments and assumed the name Cabaret Voltaire, taken from the name of the club started in Zürich by the principals of the Dada art movement during the First World War. As part of the confrontational energy of punk, and inspired by the Dada and Situationist art movements, these early recordings have lost none of their power in the intervening years, especially when the relatively primitive equipment used at that time is considered. 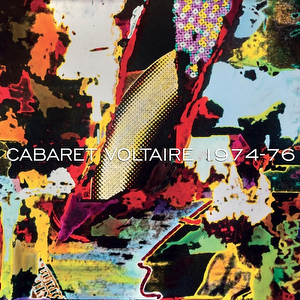 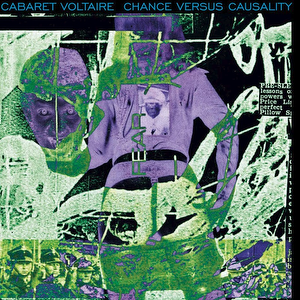