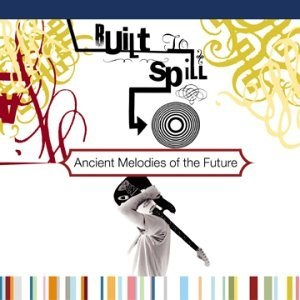 Ancient Melodies Of The Future

LP gold
£20.99
Add to cartBuy now
This item hasn't been updated for over a year. We believe the item to be in stock, but that might not necessarily be the case.

“In Your Mind” is a beautiful track with its Far Eastern guitar lines and thumping beat. “Alarmed” spirals into a satisfying guitar and keyboard noise jam, while “Happiness” is like a speeding car - it has the intensity, rush, and twanging swagger of an automobile race. The album closes with “The Weather,” a shimmering love song that begins with a resonant acoustic guitar. The narrator describes being “outside in the cool night, and the stars gravitate towards you.”

These few lyrics are a fitting description of Built to Spill, a band that goes on and on, always changing, always moving forward, but somehow always staying the same - familiar and comforting - as they carry the ancient melodies of personal histories, theirs and yours, into the future.

Ancient Melodies of the Future is available as a limited edition of 750 individually numbered copies on gold coloured vinyl. The package includes a fold-out poster. 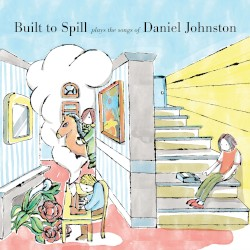 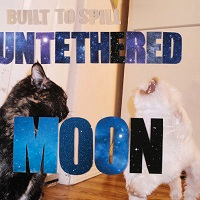 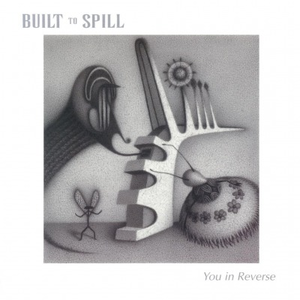