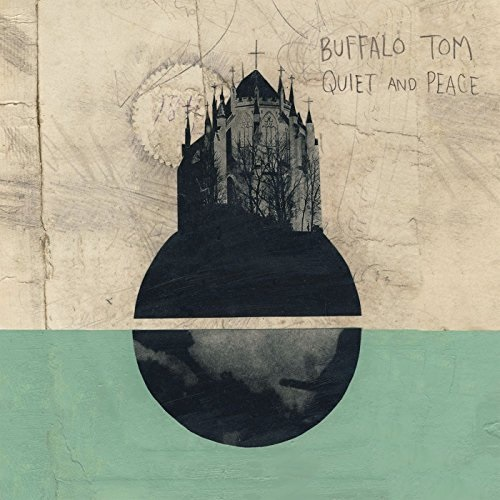 In the three decades since first convening at the University of Massachusetts, Buffalo Tom singer-guitarist Bill Janovitz, bassist-vocalist Chris Colbourn and drummer Tom Maginnishave built a formidable body of work. Having first made its mark with a raw, raucous approach that put the band at the forefront of the'90s alt-rock explosion, the intrepid trio has consistently revealed new layers of musical and emotional depth, as manifested in the bittersweet ballads, soul-searching song craft and rousing rock tunes that make up the new album Quiet and Peace. The consistently compelling 11-song set (on the band's own Scrawny label, in association with Schoolkids Records) finds the band simultaneously mining their best-known sonic elements while breaking new ground on emotionally resonant new tunes such as All Be Gone, Overtime, Roman Cars, Freckles and CatVMouse.

More Items From Buffalo TomSee all 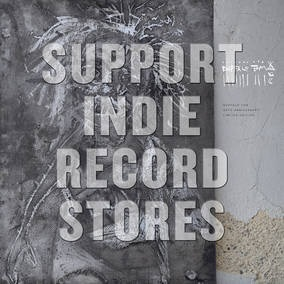 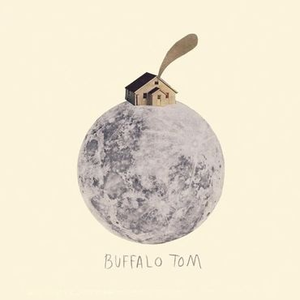 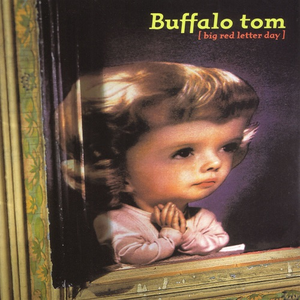 Morrissey My Love, I'd Do Anything For You Warners