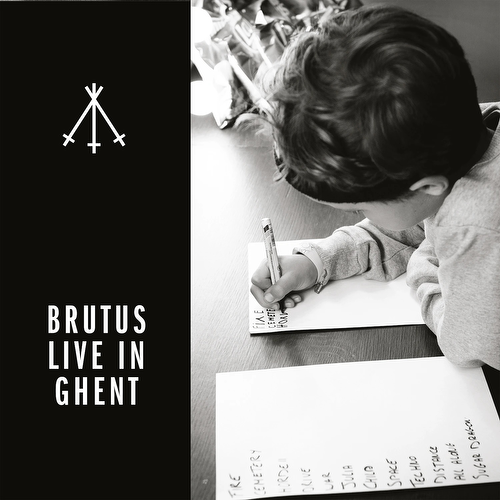 The new live album from the incredible Belgian 3-piece BRUTUS, recorded at a sold-out, hometown show in Ghent. Their live shows are acclaimed and formidable as they blast through their sets of pummeling, post-rock influenced alternative-rock with spellbinding vocals from singer / drummer Stefanie Mannaerts.

"Those of you who have seen Brutus play live, know we live by the energy we create among the three of us. When playing live, we try to make you feel what we feel and recreate all of the emotions we went through during the writing process. Every show we try to take our songs further, explore them deeper, play them better."

"When the real world went into lockdown, early March 2020, a year of live music disappeared before our eyes. Going on tour, playing festivals, watching bands, it’s all gone. It was as hard for us as it has been for everybody involved in live music. As a remedy, we took the time to look back on what we had already done and collected the footage we had of our previous shows. Painful and healing at the same time. That’s when we stumbled upon the recordings of our show at Handelsbeurs in Ghent, May 2019. A hometown show we fully recorded and filmed after a period of touring, in front of all our family and friends."

"We know it’s just a recording and not even close to the real feeling we had on stage or the energy we got back from the crowd in the room, but looking back, almost a year later, we feel absolutely proud about that show."

the live record from Brutus has just arrived https://t.co/Wi4wvsLk5u pic.twitter.com/nbeRrVZ3aX 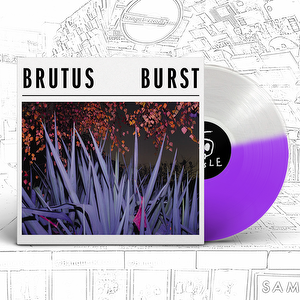 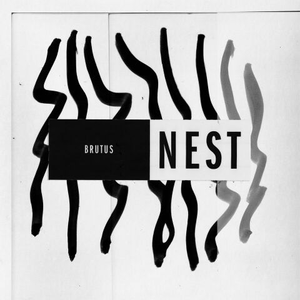 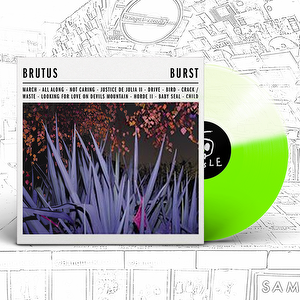