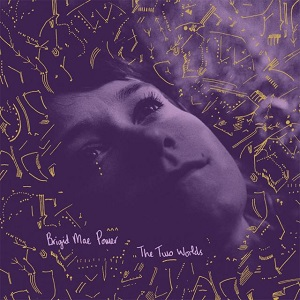 The second full length album from Brigid Mae Power, following on from her 2016 debut. Airy and folk driven songs recorded by Julie McLarnon in the analog studio in Northern Ireland.

Tompkins Square's Josh Rosenthal noted on social media, "I don't usually have the opportunity to say something political about the music I put out, but in the case of Brigid Mae Power's new single, I think this song may resonate with any woman who's been gaslit, mansplained to, paid less, bullied, sexually harassed by a C-List celebrity or famous movie producer, had her birth control systematically taken away, or told she had to go to another country or across state lines to get an abortion." 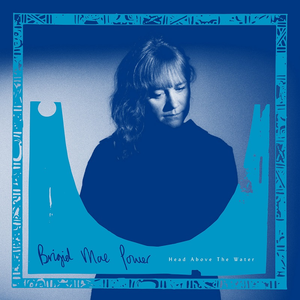