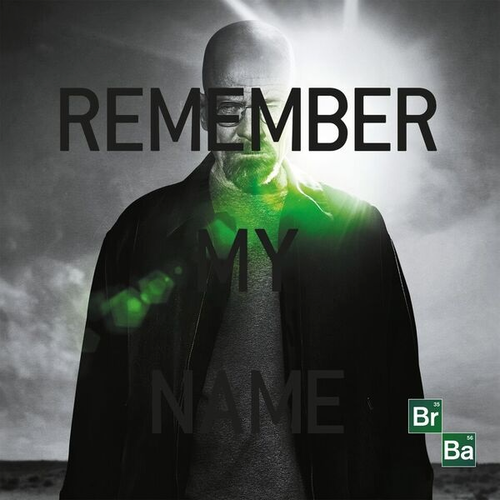 180 gram audiophile vinyl
PVC protective sleeve
Gatefold sleeve with UV-spot Varnish (TBC)
A selection of defining songs, featured in the five seasons of Breaking Bad
Exclusive Breaking Bad postcard (TBC)
Exclusive Breaking Bad sticker-sheet with logo’s (TBC)
4-page booklet with exclusive pictures and credits (TBC)
2 printed innersleeves with pictures (TBC)
Secret inscriptions in run-out groove
Essential Breaking Bad songs by Gnarls Barkley, Bob James, J.J. Cale, The Monkees, Beastie Boys, Badfinger, Fever Ray, Whitey, The Bambi Molesters and others
Limited edition of 3000 individually numbered copies on crystal clear vinyl. 600 in UK
Breaking Bad is one of the most critically acclaimed television shows of all time. Following its premiere in 2008, the show's five-season run won 16 Emmy Awards and earned 58 nominations and continues to appeal to new fans every day in over 170 territories worldwide. The series follows the story of Walter White, a desperate man who turns to a life of crime to secure his family's financial future, and is supported by an impressive soundtrack. Music from a variety of styles and decades can be heard throughout the 5 seasons of the series.
Music On Vinyl releases a special Record Store Day 2LP soundtrack, containing a selection of defining songs from the series. The soundtrack includes tracks by Dave Porter, Gnarls Barkley, J.J. Cale, Los Cuates de Sinaloa, The Beastie Boys, Badfinger, Nat King Cole and The Monkees.
The Breaking Bad release is housed in a gatefold sleeve with UV-spot varnish. The package includes an Breaking Bad postcard and sticker-sheet with logo’s. To understand the story behind the songs we including a 4-page booklet with exclusive pictures and extensive liner notes by Thomas Golubic, Breaking Bad's music supervisor 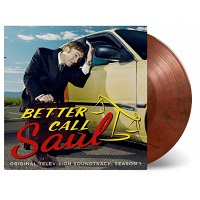