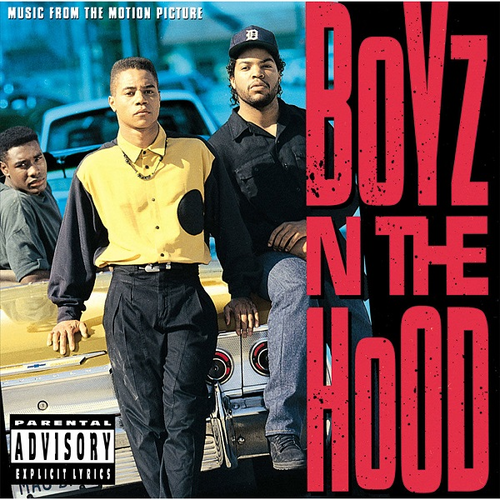 Boyz N the Hood (Music From the Motion Picture) is the soundtrack to John Singleton’s 1991 film Boyz N the Hood. The Boyz N the Hood soundtrack is available for the first time, officially on 2LP. This version features two songs on vinyl for the first time, “Setembro” – Quincy Jones and “Black On Black Crime” by Stanley Clarke. This release honors the legacy of the great John Singleton, who tragically passed away earlier this year. Urban Legends/UMC will reissue the Soundtrack on 2LP 180 gram black vinyl.

Ol' Dirty Bastard Return To The 36 Chambers Get On Down