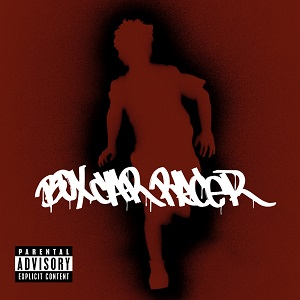 The 15th anniversary edition of this legendary self titled album from Boxcar Racer, the side project from Blink-182 members Tom DeLonge and Travis Barker, also featuring David Kennedy best known from Angels & Airwaves.

The self titled album saw DeLonge write darker and more punk-fuelled music in comparison to his pop-punk roots in Blink-182. The record deals with adolescence, vulnerability and insecurity, combined with thrashing guitars and aggressive drums... this is THE coming-of-age album. 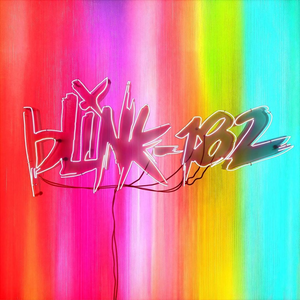 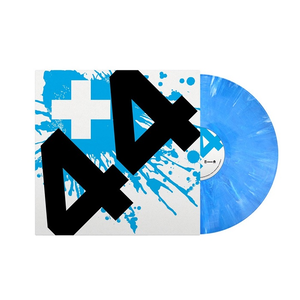 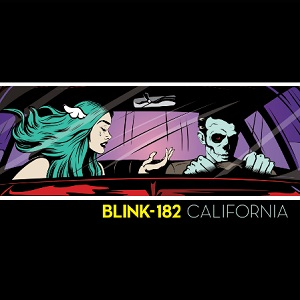 +44 When Your Heart Stops Beating SRC

The Movielife Cities In Search Of A Heart Rise Records Exclusive