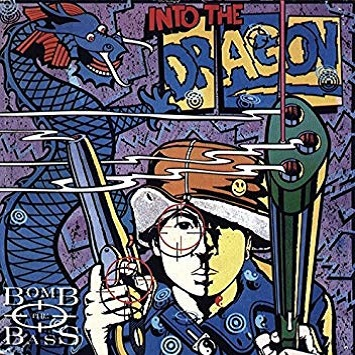 Bomb The Bass is the alias from the English electronic music producer Tim Simenon. He released his debut album Into The Dragon in 1988. It’s an intriguing trip through electro, acid-house and hip-hop music. On the album you’ll find his breakthrough hit “Beat Dis”, which became popular in the underground and club circuit. It feels like you’re listening to a radio broadcast show, including intro skits in a melting pot of styles. A true classic in the history of using samples in music.

Bomb The Bass were one of the first acts to bring sample-based music and scratching to a mainstream audience.

The 30th anniversary edition of Into The Dragon is available as a pressing of 1.500 individually numbered copies on blue vinyl.

Bomb The Bass Into the Dragon-Plus Cherry Pop CD 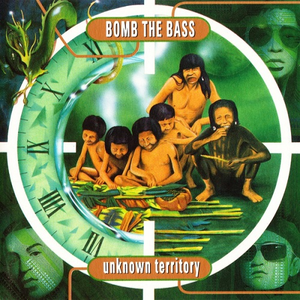