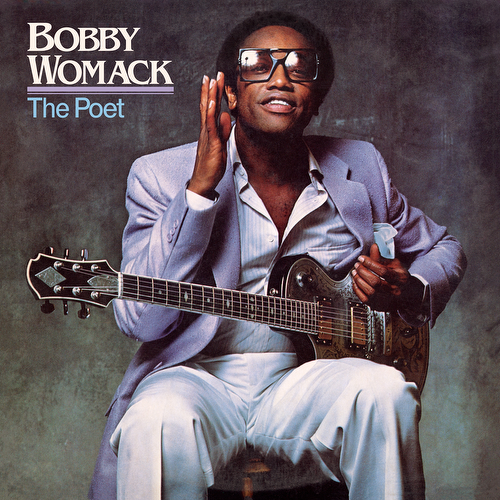 This year marks the 40 th anniversary of the initial release of The Poet, the Bobby Womack album that served to relaunch his career and established him as a renewed force to be reckoned with in the urban music field in the 1980s. That album was followed by The Poet II which further solidified Womack’s position as the industry’s leading exponent of traditional soul that he maintained until his passing in 2014. Now, for the first time, these classic albums have been remastered from the original tapes.

Long believed to be lost, the original tapes have been recovered and are sourced for the remasters of The Poet and The Poet II. To offer the best possible listening experience, both The Poet and The Poet II will be pressed on heavyweight (180 gram) vinyl, making the albums available in the vinyl marketplace for the first time in decades.

More Items From Bobby WomackSee all 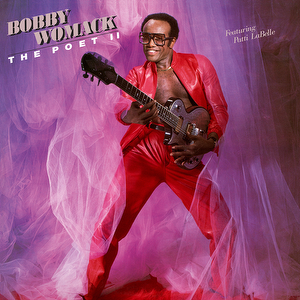 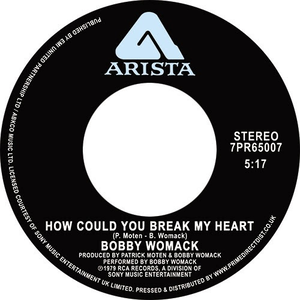