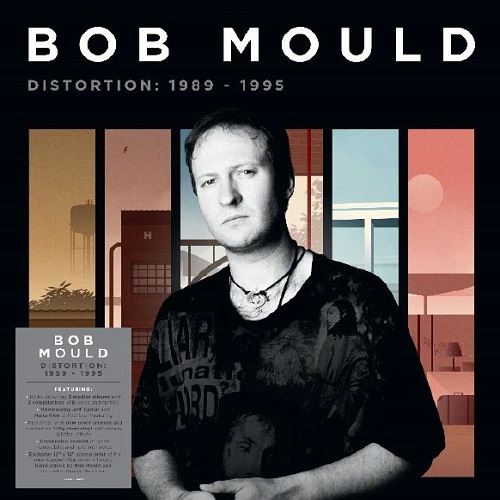 Featuring an array of bonus tracks including Sugar’s 1995 collection of B-sides and non-album tracks Besides, along with Distortion Plus: 1989- 1995 a new and exclusive collection of rarities and collaborations (pressed on clear vinyl).

18 studio albums together for the first time, including every Bob Mould release from the iconic Workbook (1989) right up to the acclaimed Sunshine Rock (2019). Plus the complete Sugar discography and long out-of-print electronic projects Loudbomb and Blowoff.

Distortion Plus: 1989-2019, a new and exclusive collection of rarities and collaborations across 2 CDs. Highlights include ‘Dear Rosemary’ (Mould’s 2011 collaboration with Foo Fighters), the previously unreleased original demo of ‘Dog On Fire’ (theme from the Daily Show) and live tracks from the 2007 ‘Circle of Friends’ concert film. 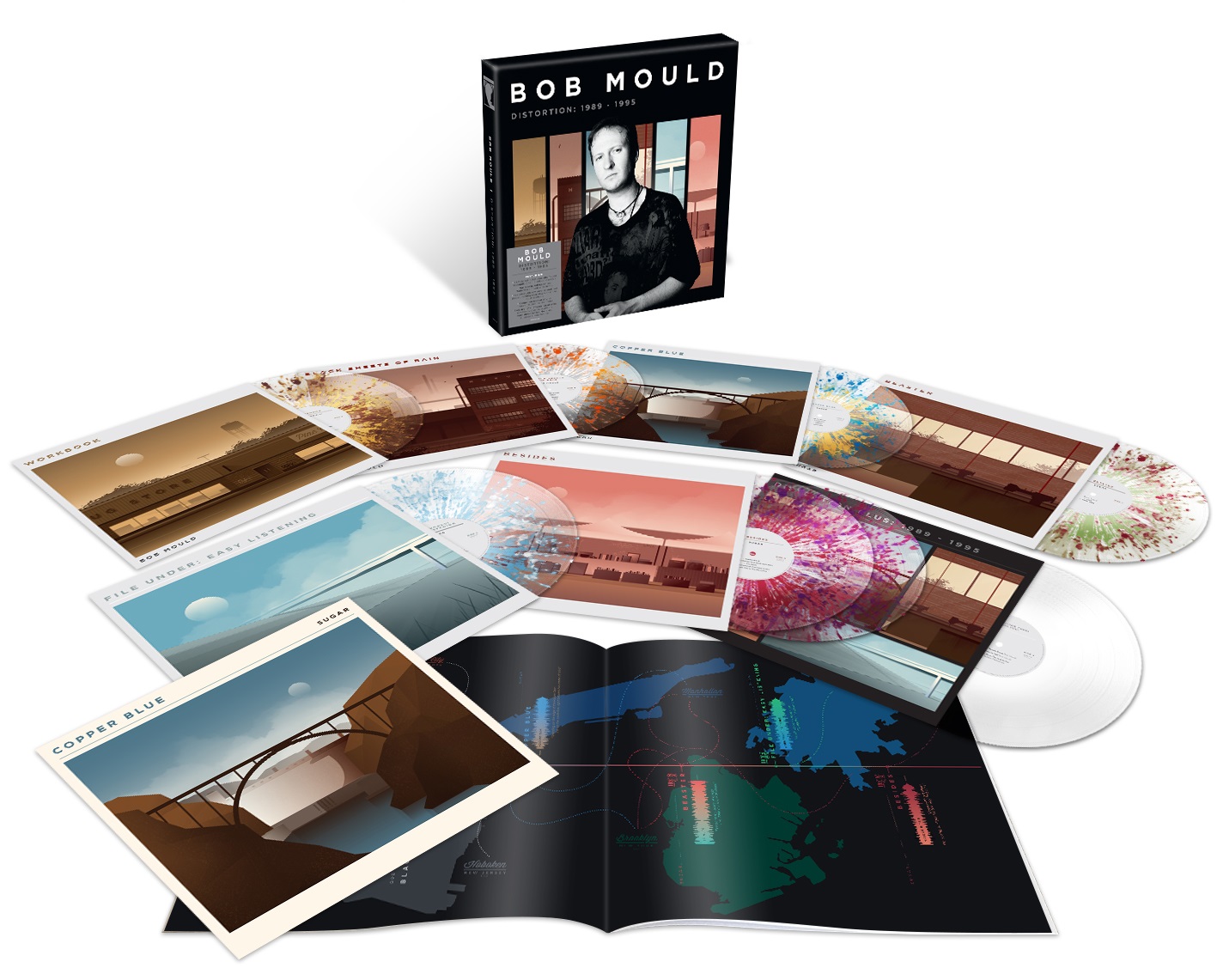 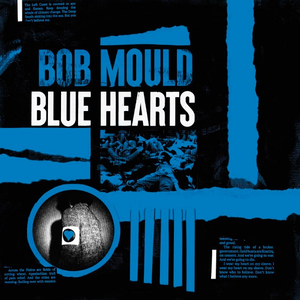 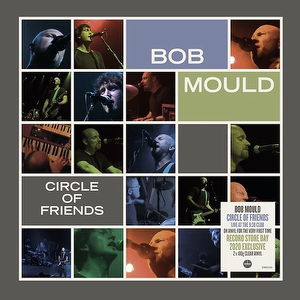 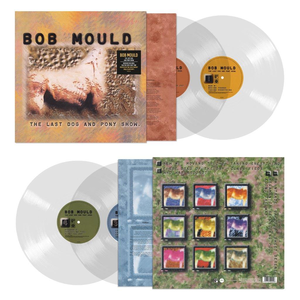 The Menzingers From Exile Epitaph Pre-Order