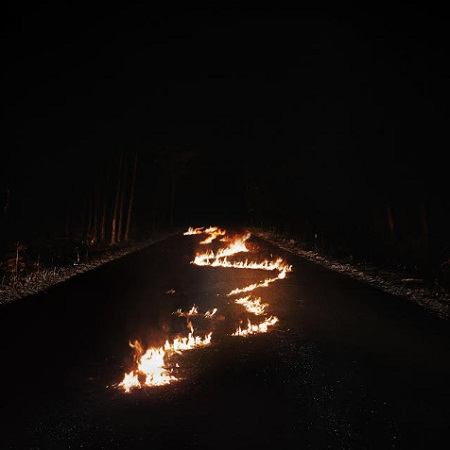 Both LPs include a download code.
Indies Exclusive colour LP is TBC.

Battle Lines follows the band's acclaimed debut album, Days Gone By, featuring their worldwide hit "Tearing Me Up." The band recorded the new album in Los Angeles' Laurel Canyon, after writing and testing out new material on the road. Inspired by their time playing raves and rock clubs all over the globe since the release of Days Gone By, Battle Lines takes a harder look at the world in which they find themselves.

"This record is about the battles and struggles we all live through," says the duo-Vancouver-bred, Los Angeles-based Tom Howie and Jimmy Vallance-of the new album. "Battles within ourselves, battles with and within our society, battles between each other, with our loved ones, battles between ideologies. It's also about struggling to identify where those battles lines start and end, and what within us and within our environments cause these struggles, and ultimately cause our suffering. It's also about the struggle to reconcile with those things, somehow." 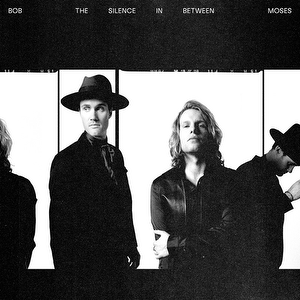 Bob Moses The Silence In Between EMI CD | LP 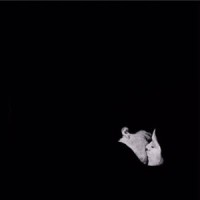 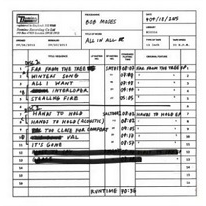