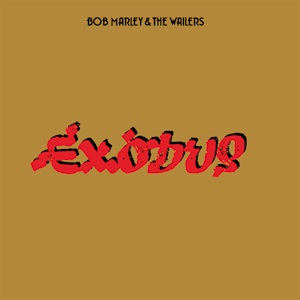 The 40th anniversary of the hugely iconic album from reggae legend Bob Marley & The Wailers. Exodus was named The Best Album of The 20th Century by Time Magazine in 1999. In celebration of the album's anniversary, Ziggy Marley has revisited the original recording sessions and has cut together new versions from previously unreleased takes of the vocals and instrumentation.

The 2CD comes with the original album on one disc and the new versions on the other, Contains tracks 1-20.

The 3CD version comes with the above and a third disc of Exodus Live, recorded at Rainbow Theatre, London, June 1-4 1977. Contains tracks 1-28. 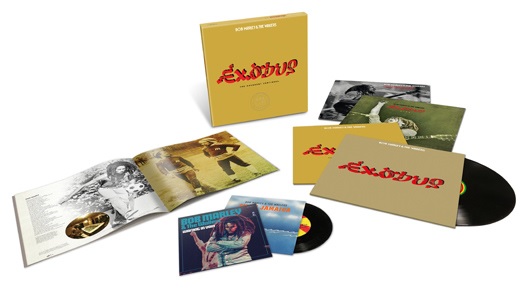 More Items From Bob MarleySee all