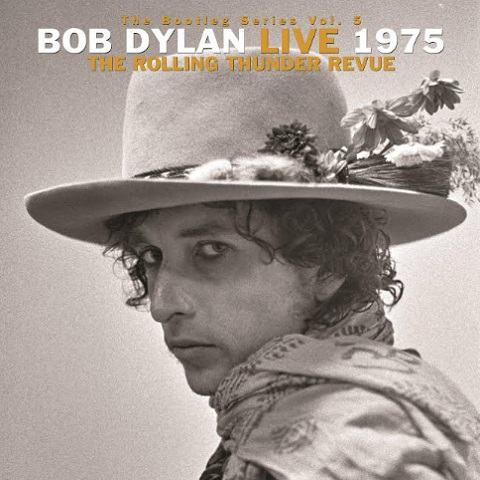 A comprehensive anthology of music from the mythic first leg of Bob Dylan's groundbreaking Rolling Thunder Revue. This 14 CD box set includes all five of Dylan’s full sets from that tour that were professionally recorded. The collection also provides the listener with an intimate insider's seat for recently unearthed rehearsals at NewYork's S.I.R. studios and the Seacrest Motel in Falmouth MA plus a bonus disc showcasing one of a kind performances from the tour. The collection features 148 tracks in all, with more than 100 of those never previously released. Included in the boxset is a 52 page booklet featuring rare and never before seen Rolling Thunder Revue photos and a revelatory essay by novelist/musician Wesley Stace. Concurrent with the release of the 14 CD box set will be a reissue of "The Bootleg Series Volume 5" on LP, back in print for the first time since 2002 as a 3 LP set with a 64 page booklet. 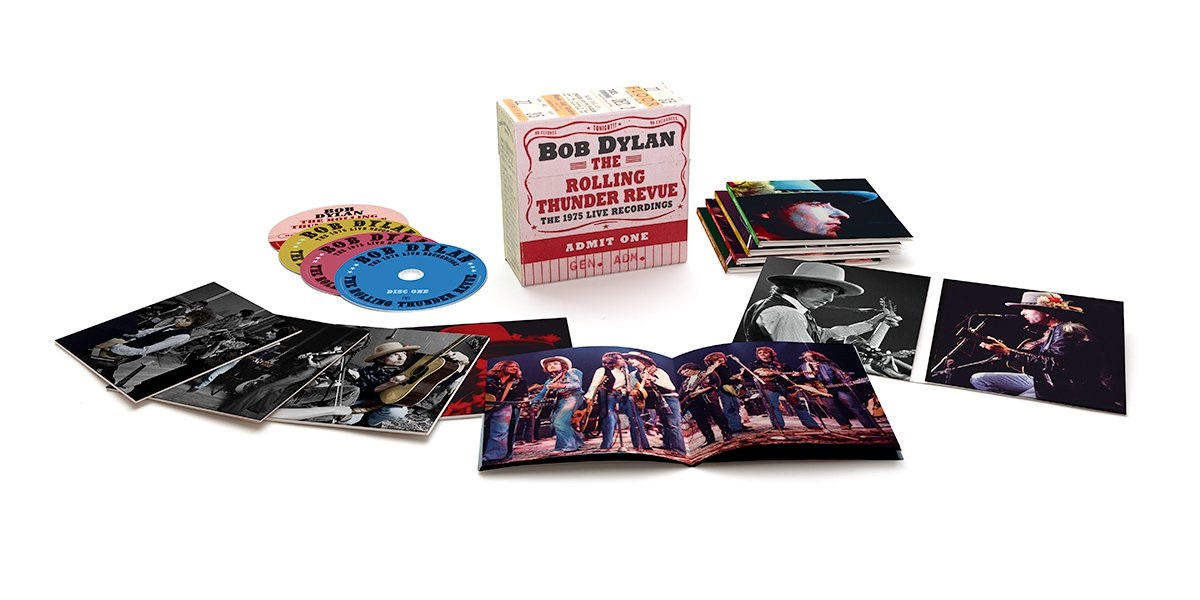 More Items From Bob DylanSee all

Bob Dylan DOWN IN THE GROOVE   LP