Bob Dylan's 22nd studio album, originally released on October 27th 1983 on Columbia Records. Produced by Mark Knopfler and Dylan himself, Infidels is seen as his return to secular music following a conversion to Christianity, three evangelical gospel records and a subsequent return to a less religious lifestyle. Though he has never entirely abandoned religious imagery, Infidels gained much attention for its focus on more personal themes of love and loss, in addition to commentary on the environment and geopolitics. Many critics at the time cited Infidels as Dylan's best poetic and melodic work since Blood On The Tracks. Pressed on standard black vinyl with download code insert.

More Items From Bob DylanSee all 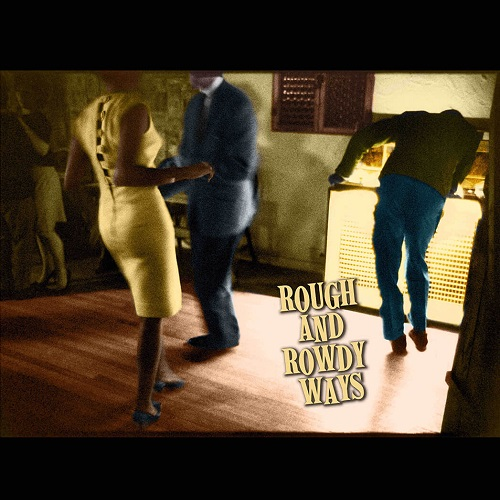