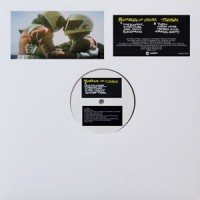 New reissue on 140gram vinyl and includes green & yellow Tdr sticker. Originally released 100 copies on their own label in 1995 on cassette and vinyl then reissued in 2002 by warp.

'Twoism' drifts with indolent beats and droning keyboard hooks. What you have here are delicate, deceptively simple, emotive soundscapes that bore right to the heart of the listener and refuse to be ignored. Broken into eight tracks but seemingly one continuous gentle sonic glide, 'Twoism' opens with the mesmerising melancholia of 'Sixtyniner' changing course only for 'Basefree' with its restless itchy break beat and urban menace. At turns soothing and haunting it stirs feelings of desolation while somehow creating an intensely intimate feel. Laying the foundations for a career that has seen the duo become renowned exponents of blissful organic electronica

More Items From Boards Of CanadaSee all 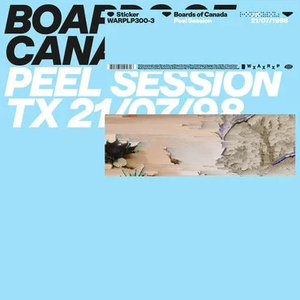 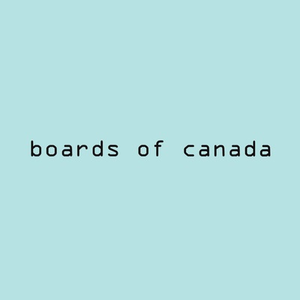 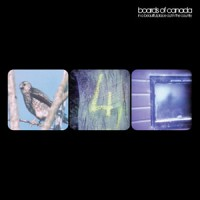