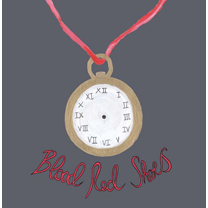 Say Something Say Anything

The final single from Blood Red Shoes before their album drops. This band are SO GOOD. Definitely one of the most exciting new bands in the country right now. So much raw power and energy, and catchy as hell too.

Through no fault of the band at all, BLOOD RED SHOES can now no longer make the in-store appearance as advertised. We're really sorry about this, but time constraints mean they couldnt do this AND the London show on the same day. We will hopefully reschedule soon, but for the time being the gig is off. Anyone who has pre-ordered the single in the hope of getting it signed is, of course, entitled to a full refund. However, with the single being this good, we hope you'd want to keep it!!!

7"a
A. Say Something Say Anything
B. Waiting For Signs 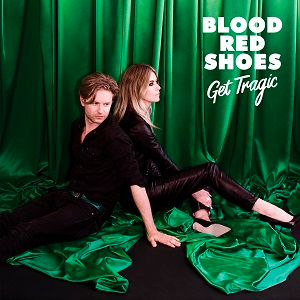 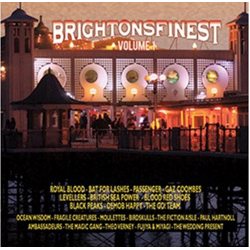 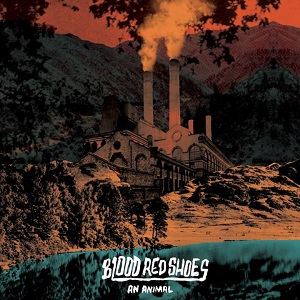