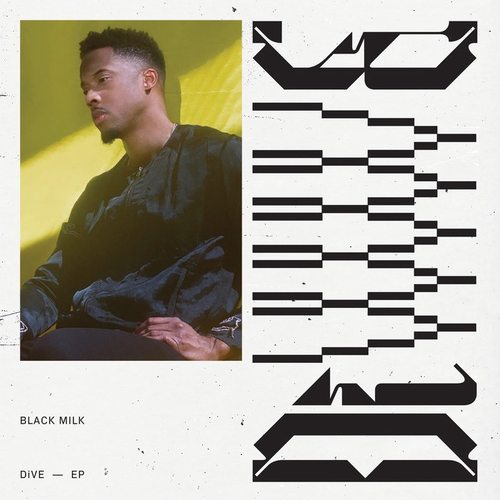 Black Milk is a 35 year old rapper, songwriter & producer from Detroit, Michigan that came up as a member of the B.R. Gunna production trio. He eventually went solo in 2005 with Sound Of The City, which was followed up in 2007 with Popular Demand. The following year, he would dabble with electronic music on Tronic & would later start incorporating live instrumentation on Album Of The Year in 2010. His next album No Poison No Paradise eventually became Black Milk’s darkest work yet & it would see a solid sequel If There’s a Hell Below the year after. We saw a comeback from him last year with the politically charged FEVER and now, a little over a year later, Black Milk’s delivering the sequel – DiVE. 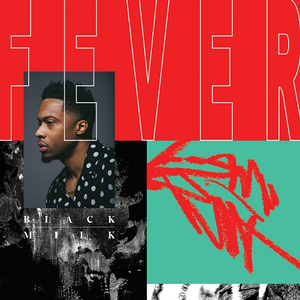 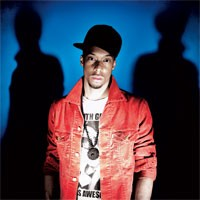