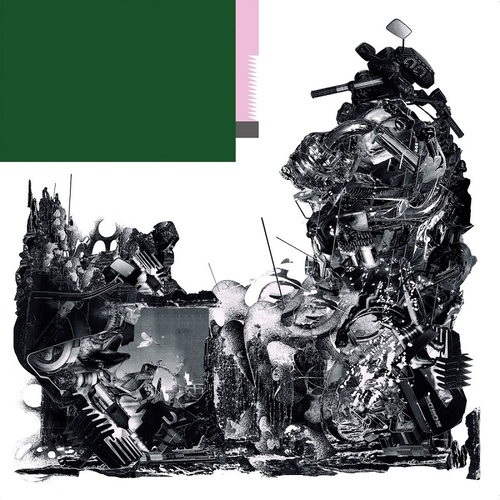 We've got some A1 sized double-sided posters to give away with the album, they're FREE, you just need to pay a little more P&P.

Tracklisiting is being revealed on release day, but there are 9 tracks, running time is about 43 minutes.

LP is on 180g vinyl and includes a download code.

Schlagenheim was recorded with Speedy Wunderground producer Dan Carey, who the band praises for his quick, unfussy approach. black midi laid down eight of the record’s nine tracks in just five days. The process was one of refining and rebuilding tracks around the initial structures. Five hour jams would sometimes yield a riff that then became a few bars of a song. As anyone who’s been lucky enough to catch black midi live over recent months will testify, black midi’s songs are slippery creatures. 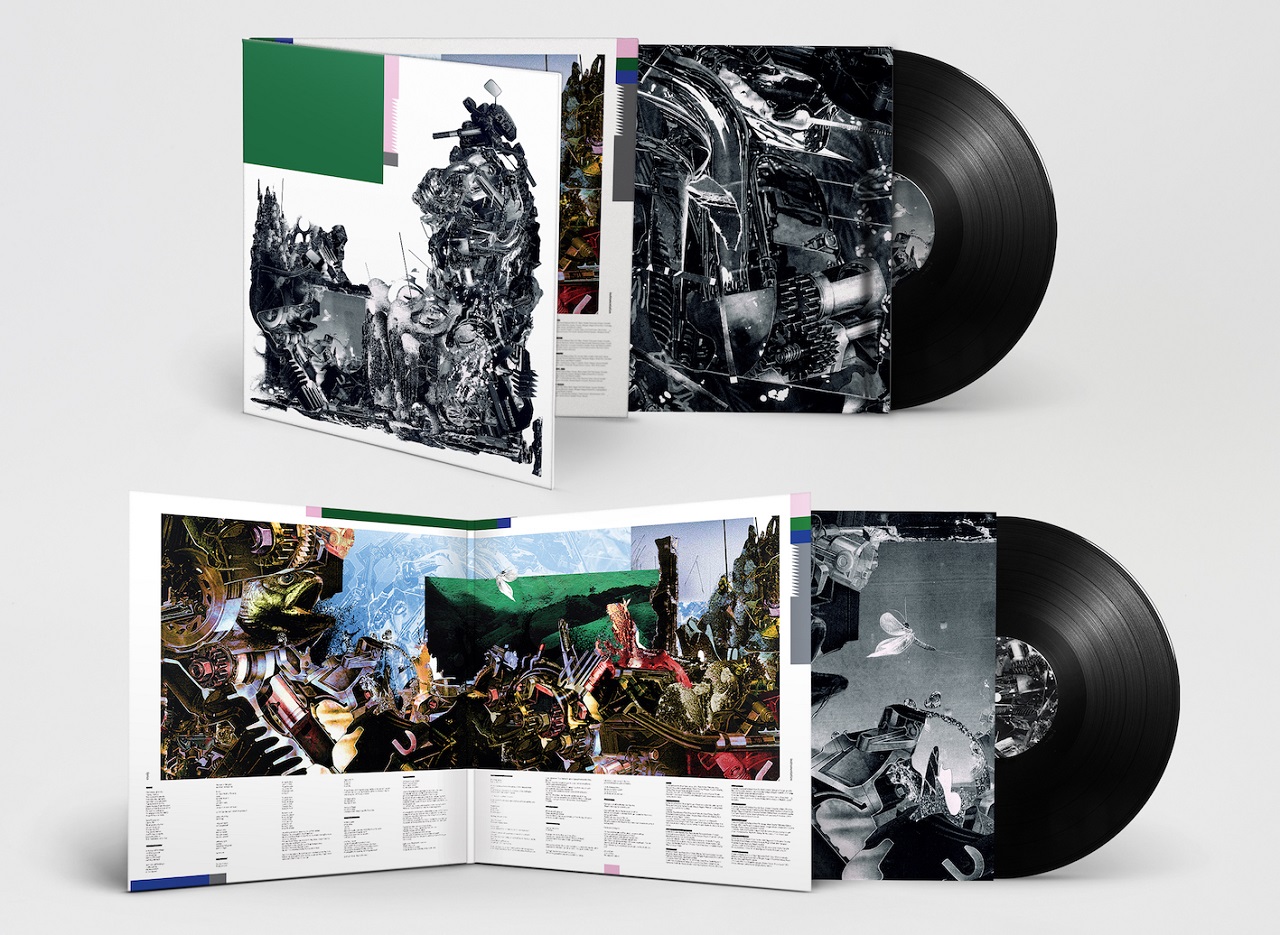 More Items From black midiSee all 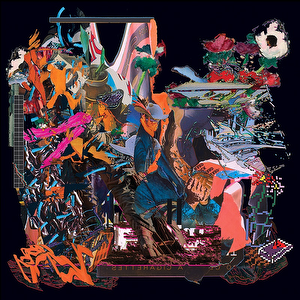 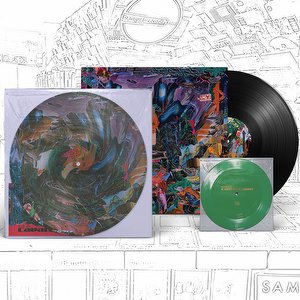 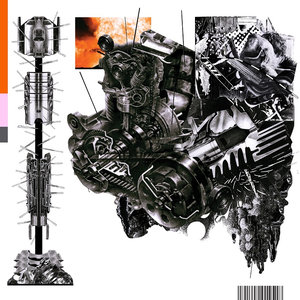