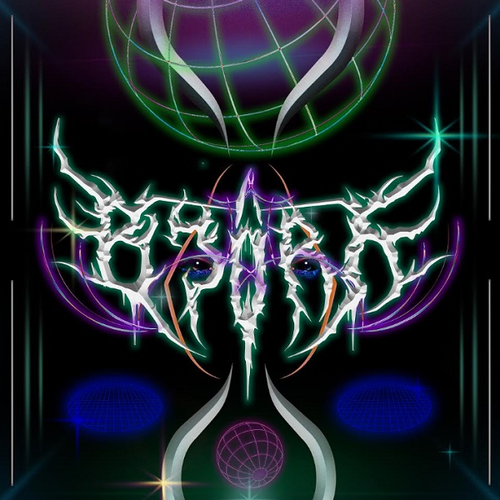 As part of a creative exchange, Björk has also remixed a track by Fever Ray. The collective Country Creatures EP will be pressed as a limited edition vinyl.

More Items From Bjork / Fever Ray / The KnifeSee all 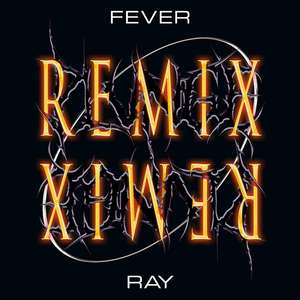