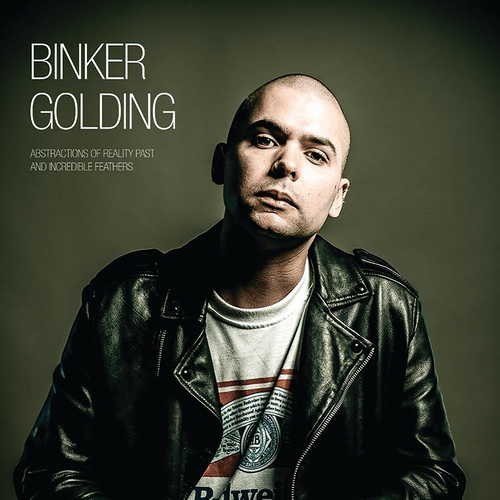 Abstractions of Reality Past and Incredible Feathers

Binker Golding is a musician of many talents - one half of London trailblazers Binker and Moses, skilled composer, educator at Tomorrow’s Warriors, frequent collaborator with top musicians from the London jazz scene one of the most impactful saxophonists of our times.

His new album ‘Abstractions of Reality Past and Incredible Feathers’ was recorded at Abbey Road Studios, mixed by the legendary James Farber (Michael Brecker, Joe Lovano, Brad Mehldau), and mastered and cut at Gearbox Records.

The record features a distinctive quartet with Joe Armon-Jones on piano, Daniel Casimir on double bass, and Sam Jones on drums Golding’s quartet project promises to make waves as it maps a path between the more through-composed jazz fusion of previous decades and the hip hop/broken beat-influenced sound of the contemporary London jazz scene.

More Items From Binker Golding / Binker and MosesSee all 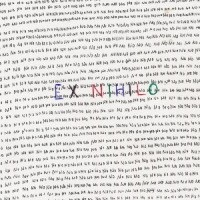 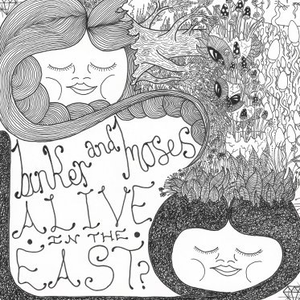 Binker and Moses Journey To The Mountain Of Forever Gearbox Records