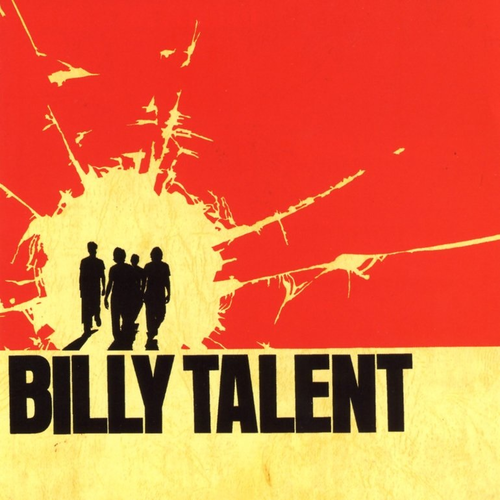 The Canadian rock/punk band Billy Talent existed for almost a decade (under the name Pezz) before they reached mainstream success by releasing their self-titled debut album. The album was nominated for Best Rock Album at 2004 Juno Awards. This pretty angry record was a very unique album during the time of release. Each song brings some new styles to their catchy and powerful sound. It’s their post-punk revival in a new poppy jacket.

classic debut from @billytalentband is here on clear vinyl now 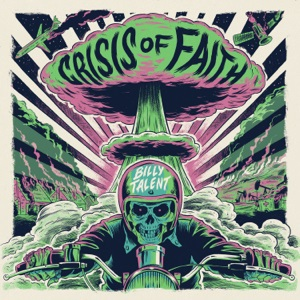 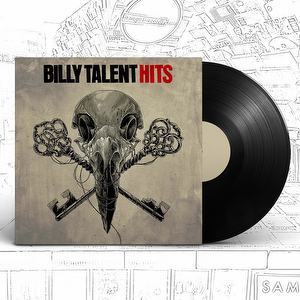 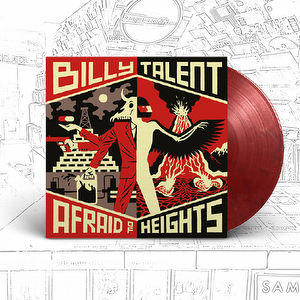