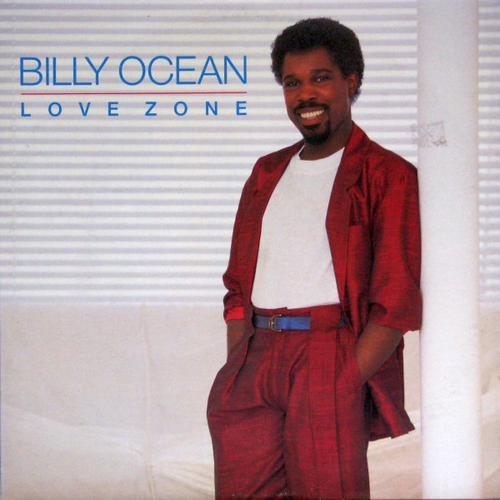 Love Zone is the sixth album recorded by the Trinidad–British R&B singer and songwriter Billy Ocean, including his 1985 hit “When the Going Gets Tough, the Tough Get Going”, which reached No. 1 in the UK and No. 2 in the US. The album sold over 2 million copies and received a nomination for Best Male R&B Vocal Performance at the 29th Grammy Awards. The singles “Love Zone” and “There’ll Be Sad Songs (To Make You Cry)” both topped the R&B charts during its release.

Available as a limited edition of 1500 individually numbered copies on transparent pink vinyl.